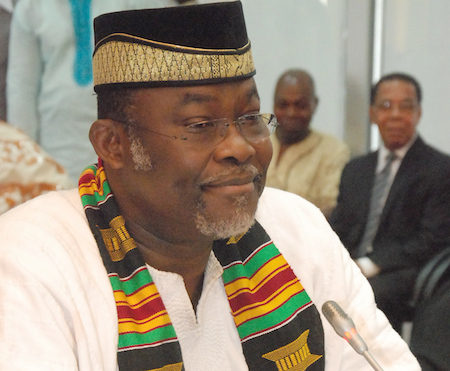 The Ministry of Trade and Industry has described as untrue that the sector Minister, Dr Ekwow Spio-Garbrah, has condemned the recent tariff hikes by the Public Utilities Regulatory Commission (PURC).

A statement signed by Nana Akrasi-Sarpong, Director of Communication and Public Affairs of the Ministry, said the Ministry is aware of the media reports concerning statements purported to have been made by the Minister during a recent visit to the Volta Region.

It said during the visit the Minister discussed amongst others the recent increases in tariffs and their effects on the economy.

The statement said what the Minister sought to discus in relation to the tariff increases referred to the reported real post-paid and pre-paid bills some residential, commercial and industrial customers of the ECG are said to be paying.

It said this did not refer to the Special Energy Levy which necessitated the tariff increase to 57 per cent and which has now been reduced following negotiations between Labor and Government.

The statement said the Minister did not condemn the PURC but that though the initial increment was around 57 per cent, many individuals and businesses reported that the actual payments they were making are more than 200 per cent, 300 per cent or even 500 per cent.

It said it is based on these reported actual payments by some utility consumers which compelled the Minister to describe as “excessive” and “outrageous” the payments being made.

The statement said in an election year, “based on past experiences, it was possible for various public agencies to create mischief for the government by an adverse application of properly agreed tariff increases, thereby making the Government unpopular”.

It said in such instances stated tariff adjustments may be misapplied with some customers receiving “exaggerated and excessive bills aimed at causing disaffection for government”.

The statement said the Trade and Industry Minister called on “his colleague political appointees to be extra vigilant in supervising and monitoring agencies and departments under their oversight responsibilities”. 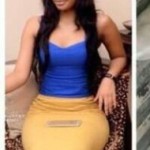