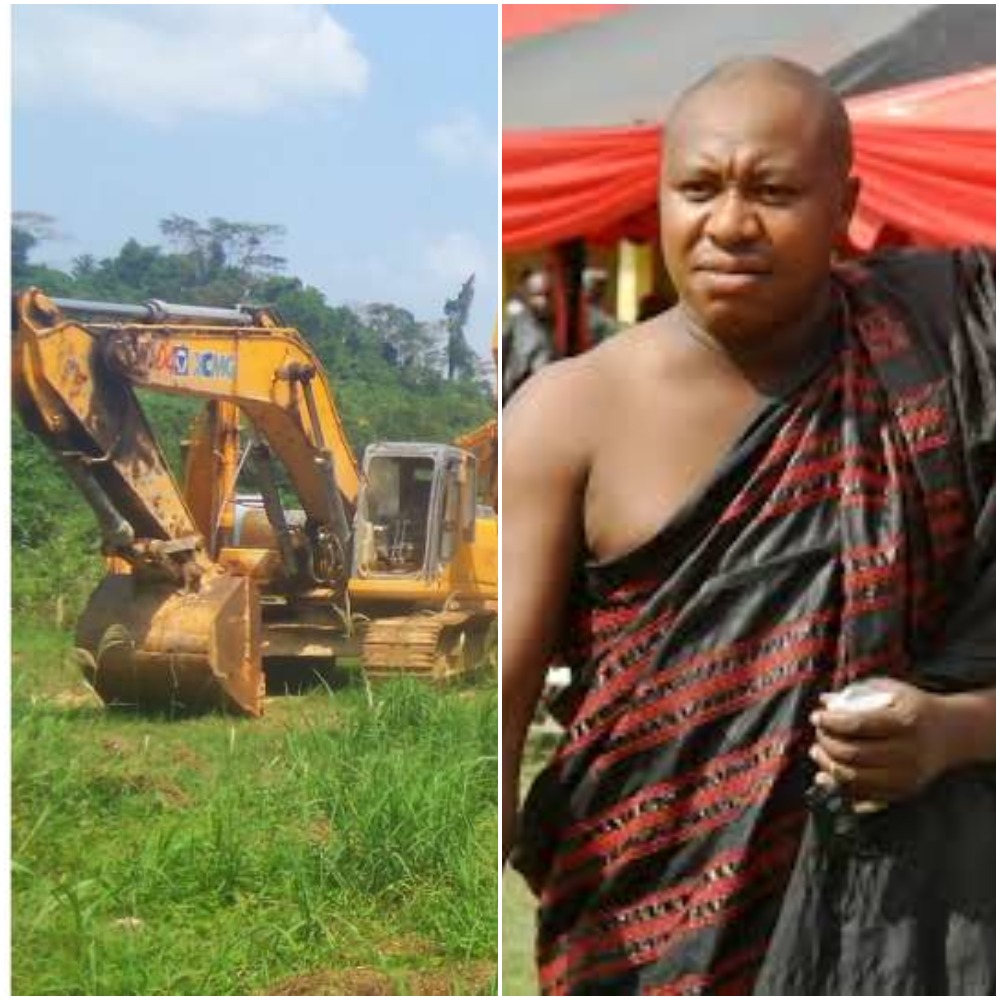 Managing Editor of the Insight Newspaper, Kwesi Pratt Jnr has described as shocking the manner in which 500 seized excavators got missing, saying it was difficult to comprehend.

Speaking on Good Morning Ghana on Metro TV, Mr. Pratt explained that there was evidence the missing excavators ended up in mining sites. “It’s very worrying for everybody. How could excavators seized from illegal miners end up on mining sites? Those who seize become illegal miners themselves who send the machines back to the site to pollute the waters,” he said.

This came to light when the Minister for the environment, science and technology, Prof. Frimpong Boateng raised the lid on the missing excavators.

According to Kwesi Pratt, bemoaned the shocking statement by the vice-chairman of the New Patriotic Party (NPP) in the Central region, Horace Ekow Ewusi to the effect that the galamsey was allowed to ensure money was made to organize the party, and concessions giving to top party officials.

“There’s no rush, the story is unfolding and I am ready to wait. I don’t want to make a commentary now which could destroy innocent people,” Mr. Pratt pointed out.

He called on all to be patient and wait for full investigations into the matter, to ensure commentators get empirical evidence-based discussions on the matter.

He indicated that if the government failed to adequately address the issue, Ghanaians would insist on ensuring the right things are done.