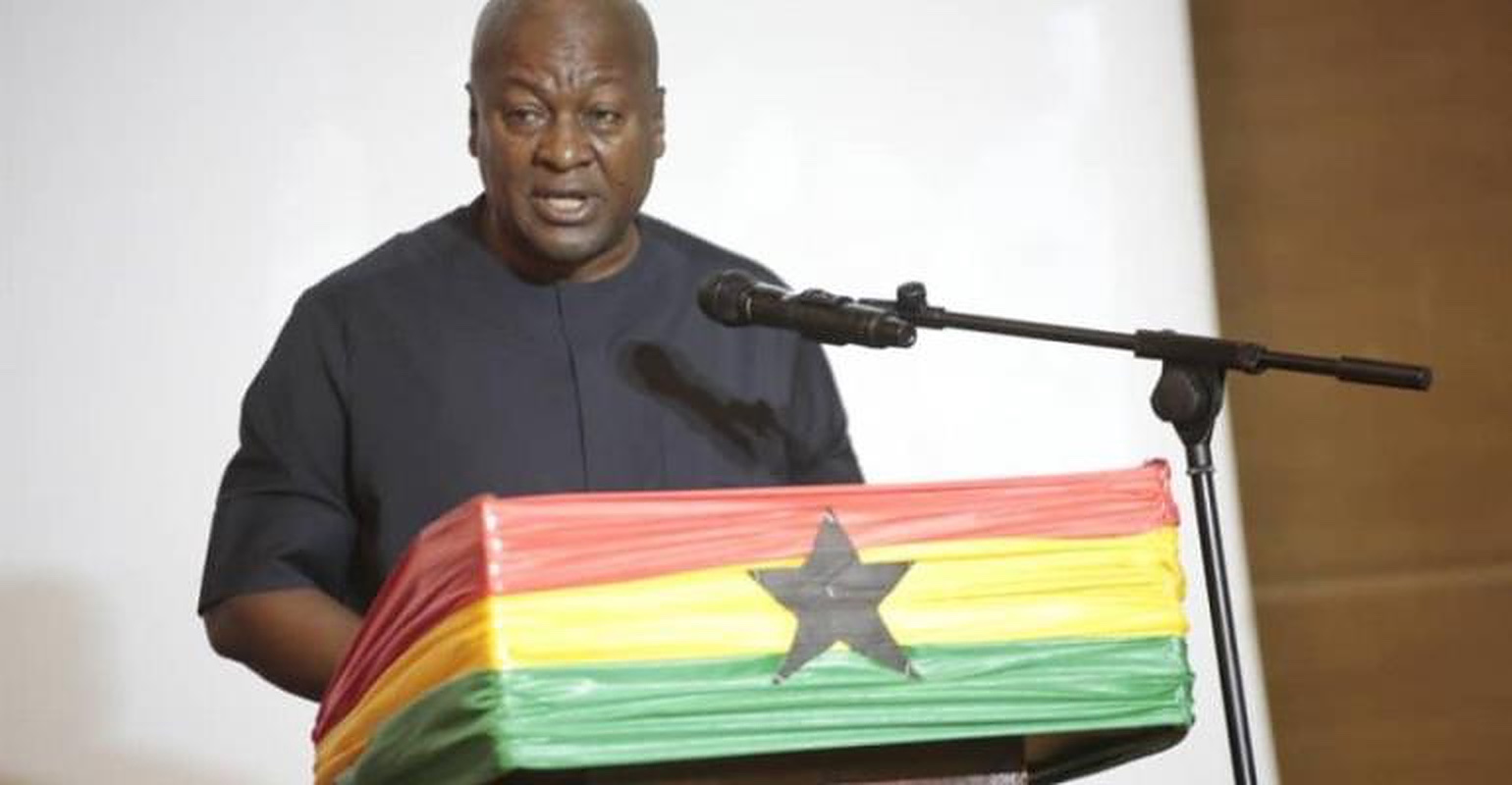 Mr Mahama called for support for Mr Agyebeng to enable him deliver on his mandate.

“If President Akufo-Addo keeps exonerating his appointees engaged in corruption, the act will never stop. The government must take steps to stem corruption in the country. We have a new Special Prosecutor. Looking at how he has started his work, we are all hopeful that he will fight corruption…and all of us will support him to do his work,” Mr Mahama said on Koforidua-based Sunrise FM during his thank-you tour of the Eastern Region.

Arguably, the biggest case Mr Agyebeng has handled so far, after being sworn into office by President Nana Addo Dankwa Akufo-Addo on Thursday, August 5, 2021, is the case against Bawku Central lawmaker, Mahama Ayariga.

Mr Agyebeng has dropped all charges in relation to the tax evasion case brought against Mahama Ayariga.

“We wish to inform the court of the republic’s intention to enter Nolle prosequi in respect of all cases against the accused person,” he told the told the court on Monday October 11 and further gave reasons for discontinuing the case.

The first being that “upon further scrutiny, the Republic deem it unable to prove it case base on available evidence on the standard of proof on criminal bases – that is to prove beyond a reasonable doubt.”

The second reason he said, that, “this case appears certain to suffer the same fate as the earlier one with case number FT0122019 the Republic vs Hawa Nichema and six others which were dismissed on May 7, 2021, on the application of submission of no case to answer.”

The case was started by former Special Prosecutor Martin Alalmisi Burnes Kaiser Amidu, who resigned his position in 2020, just days after the demise of his mentor Jerry John Rawlings.

Mr Amidu, Ghana’s first Special Prosecutor, had put the National Democratic Congress (NDC) MP on trial over two issues – breaching procurement processes in the purchase of some ambulances for his constituency and tax evasion in the importation of some “luxurious” vehicles.

Despite standing trial with six others on the former, the former Youth and Sports Minister was acquitted and discharged on Friday, May 7.

An Accra High Court presided over by Justice Afia Serwaah Asare-Botwe acquitted and discharged all seven after it upheld a submission of no case filed by the defence lawyers.

But the latter case is still pending and trial resumes on Monday.

He is accused of abusing his office after clearing three Toyota V8 vehicles without paying tax.

He is also sued for illegal transfer of foreign exchange from Ghana to Dubai without having the required license to undertake such transaction.

Joined to the suit is one Kendrick Marfo, a car rental dealer, for purchasing the “fraudulent” vehicles from Mr Ayariga. Mr Marfo, 50, is also accused of deliberately evading tax in the purchase of the vehicles from the lawmaker. 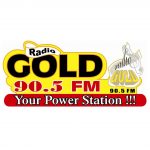