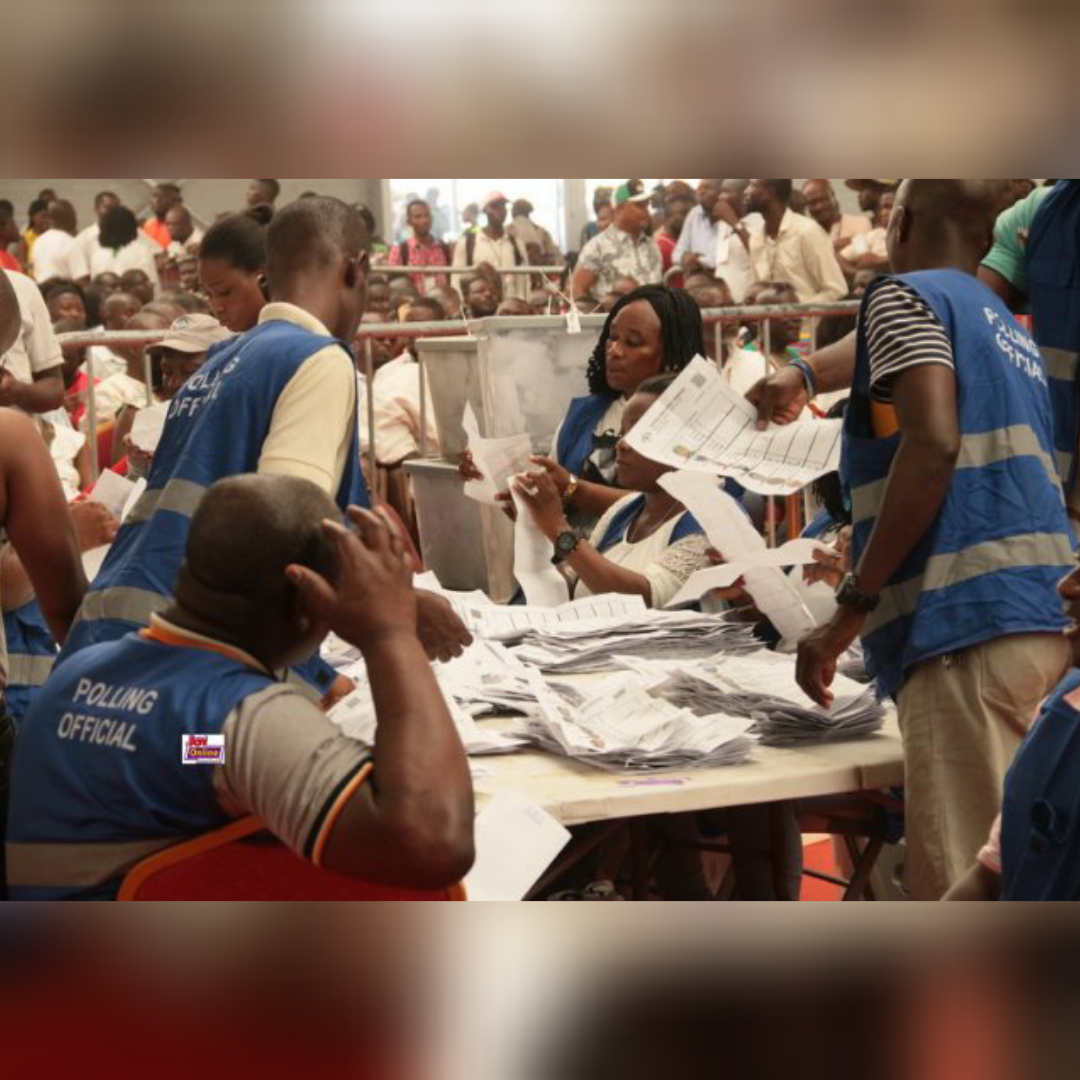 Compared to other democracies, the Ghana Presidential election seems a long drawn out process with campaigns running over two to three years.

Over the the course of the period, the political parties would have their branch, constituency, regional and National elections leading up to a single Presidential Candidate being elected for each party. In a primary election, the focus would be on party supporters at the branch, constituency and regional levels. All the aspirants or candidates are members of the same party and their political stance would adhere to the party values.

In contrast, the general election has one nominee from either party facing each other (and a handful of independent candidates). So the campaign would realign to appeal to voters nationwide. During the primaries, aspirants and candidates often focus on their core issues within the party. Candidates take extreme positions on issues to attract delegates. We’ve seen aspirants position themselves further apart to win over the staunch supporters. We read different stuffs on social media, in our dailies and hear the aspirants on their plans for the party. After the primaries the elected candidate mellows his stance so that in general election, the campaign track back to the middle. This is to draw in the casual and swing voters who would not support any aspirant or candidate who is highly partisan.

The aspirants are touring the branches and constituencies to meet party delegates. All the aspirants or soon to be candidates, present themselves to the NDC delegates as the standouts who would take the NDC in a new direction and win for them the 2020 election. All the campaign seem pretty divided on their policies and messages. This has somewhat fractured the party itself and presents the members as unaligned (this is normal). After the primaries, the party’s general campaign will set everything straight. The elected candidate’s campaign will move to unite the other standouts. They will come on board with their key supporters and grassroots leaders following suit. Through media comments, articles, radio discussions etc the party will present a United front under a single campaign.

The internal clashes and and likely divisive primaries will not have a deleterious effect on the parties in the general election results. I contend that the opposing sides in the primary battle develop in group loyalties and out group hostilities similar to those documented by social psychologists studying small group behaviour. Those who think the few interval clashes would affect the party’s performance have failed to consider the divisiveness of the party’s primary relative to other primary when assessing the impact of divisiveness on general election outcomes. Using ordinary least square regression, I came to the conclusion that divisive presidential primaries will have a deleterious effect on the Party’s performance in 2020.

John Mahama remains the most popular choice for the Presidential Candidate position if the primaries were held today. Polls conducted by independent groups put John Mahama far far ahead of the other aspirants. The crave for John Mahama’s return transcends the wall of the NDC because of the harsh economic conditions in the country. For the first time in the country’s electoral history more floating voters are going to vote. The percentage of voters will increase significantly because of happenings in the country. The number of votes (percentage) Mahama gets in the party’s primaries will not affect his performance at the national level if the Akufo Addo government maintain its current performance. At the Npp congress (1998) that elected candidate Kufour for the 2000 election, 1,286 (64.60%) out of 1,993 delegates voted for Kufour with Nana Addo taking 628 of the votes. The general crave for Change in the country was what did the trick for Kufour and the Npp. Interestingly, the Npp did more damage itself than we witnessing in the NDC today and were ready rear down their own with venom. The general atmosphere and that general #change feeling brought all the forces together against Mills and the NDC. In their 2010 congress, out of 106, 590 delegates Nana Addo had 83,517 (78.88%)- Alan got 21,226 (19.91%) the endorsement was total but Nana lost the main election to John Mahama. Ghanaians were not ready for Change the Npp preached and election result (2012) confirmed that national disposition. Nana Addo could still have won the 2016 election if he got 45% percent at their primaries because of the lies, the promises, false accusations, manipulations (elections) which created that #Changefeeling. The NDC did well in the 2004 election because this same national demand. The party’s (NDC) communication outfit did a good job. They kept the Kufour administration on its toes, offered constructive opposition, exposed rots in the administration devoid of unnecessary propaganda and successfully branded the President and his administration as extremely corrupt. Prof Mills won the 2008 election not because of the percentage of votes he got at the primaries. The system itself demanded for the change that was what made it impossible for Nana Addo and his henchmen to change the “will” of the masses. Because of the partisan nature of our primaries it is difficult to get a perfect measure but that doesn’t mean we should not factor it into our national calculations.
President Mahama’s reappearance on the ballot paper (general election) is going to change the dynamics (status quo) and the signs have started splashing at the party level. This is the first time a defeated president is contesting to lead the Party and going to be the first time a defeated incumbent is coming back to take the seat. Ghanaians are assessing and evaluating the performance of the current administration by the performance of the last administration and the common position is that Mahama’s record is the best. The unfulfilled promises, the harsh economic conditions, increase in unemployment, government’s failure to recruit nurses and doctors, the massive corruption, nepotism etc have soften the grounds for the NDC.

Ghanaians are yearning for John Mahama’s comeback – the desire to vote the NDC back is very high but the party’s 2020 success will also depend on how the party explain issues to the electorates, the demeanor and composure of the party’s communicators, selection of parliamentary candidates, post primaries patches, resources etc.