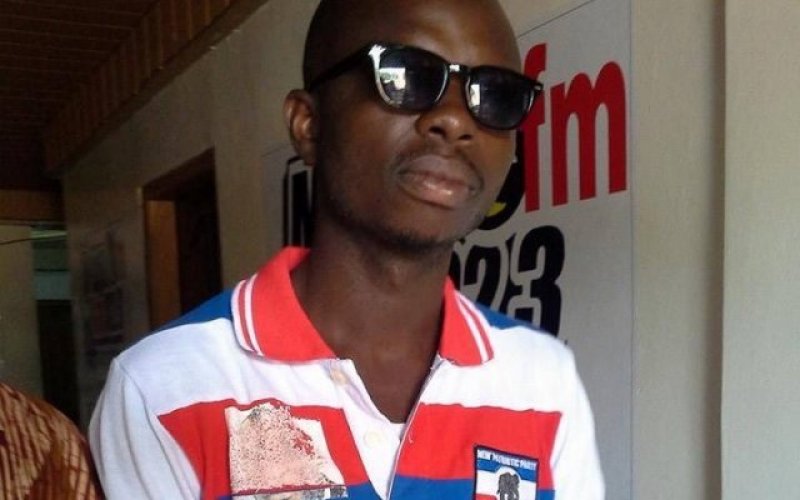 The Bono Regional Chairman of the New Patriotic Party has detailed how Nana Addo Dankwa Akufo-Addo rejected a 2billion dollars offer from the LGBTQI Community although Ghana was in dire need of money.

On the back of this debt, which was to the tune $180 million the LGBTQI Community approached the President of Ghana to offer him two billion dollars so that their activities will be legalized.

But the President knowing well the country he’s governing and his belief in the systems and traditions of Ghana refused the offer.

“Ghana needed $180 million to pay for gas supply for our electricity because although Ghanaians were paying for electricity, Mahama decided not to pay so Buhari cut the supply of Gas to Ghana because of this. The LGBTQI Community came in and said they can give the country $2 billion but their condition for the loan was to legalize homosexuality but the President of Ghana rejected it because he knew the health implications,” he said on Wontumi TV in Kumasi.

The conversation surrounding homosexuality has came to the center stage after the community secured an office to address their issues.

Although there has been arguments supporting the act, the President of Ghana has insisted that never under his tenure will the ill act be countenanced or legalized.