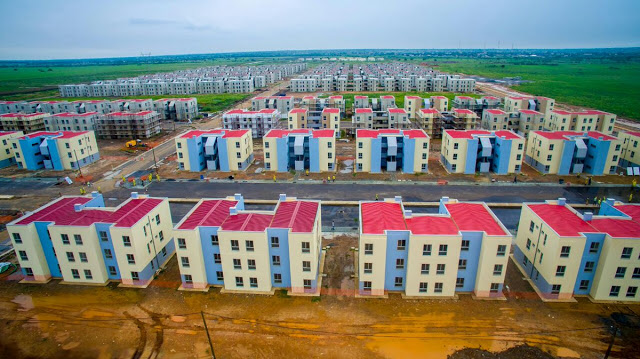 Following the successful elections held on December 7, 2016 and the subsequent declaration of the New Patriotic Party’s (NPP) flagbearer Nana Addo Dankwa Akufo-Addo as the victor by the Chair of the Electoral Commission (EC), Mrs. Charlotte Osei, challenges facing the real estate sector that ought to be addressed by the President-elect have come to the fore.

Many hard-working citizens who don’t own a house, or are unable to afford decent accommodation, have been let down by two main antagonists — the prevailing economic conditions and inimical housing polices.

This has pushed many people to the fringes of major commercial towns where they live in make-shift structures of sub-standard quality.

Indeed, various sources estimate that Ghana’s population could reach 32.2million in 2020, with about 57 percent living in urban communities, a situation that will compound the current housing deficit and requires a concerted effort by the in-coming administration to address.

Currently, the housing deficit is estimated at 1.7 million units — a figure that has been thrown into doubt by experts who contend that it’s possibly more — with an annual growth rate of 70,000 housing units.

Lack of planning and uncoordinated effort, poor policies and the recent imposition of VAT, difficulty with land acquisition, and lack of cheap source of funds amongst others for private sector developers to tap into are some of the major challenges bedeviling the sector.

An Institute for Statistical Social and Economic Research (ISSER) of the University of Ghana report on the housing sector noted that the lack of planning and a well-coordinated effort to address the growing housing deficit is a major issue that has kept majorty of the populace down the housing ladder.

The Report attributed the development of slums in the country’s urban areas to short-termed and short-sighted efforts from policymakers, coupled with the huge housing deficit for low-income groups and the youth. “There is a huge housing deficit, particularly for the youth and low-income groups; and coupled with short-termed and short-sighted efforts to resolve the problem, that is responsible for the increasing slum menace. Issues like high cost of land as well as rent and housing prices in a context of rapid urbanisation are other significant factors,” the report said.

Another major challenge is the recent imposition of Value Added Tax (VAT) on all housing units sold on and after October 1, 2015. This, the Ghana Real Estate Development Association (GREDA) have been advocating for the removal of the said tax as many workers are presently unable to purchase existing housing units.

The tax has pushed the retail prices of houses upward; disqualifying many people from accessing mortgages and ultimately threatening the survival of companies operating in the housing sector.

The President-elect in his campaign across the country, promised to remove the said tax to help address shortfall in the housing sector. Developers and prospective home buyers look forward to the keeping of this promise.

Over the years, governments have not adequately addressed the issue of funding for the real estate sector. Developers have had to borrow at commercial rates from banks, as much as 40percent in some cases, to undertake various housing projects.

Taxes on imported raw materials, and the cost of registering various housing projects with the respective Metropolitan, Municipal and District Assemblies, have conspired to tame the efforts of private housing developers.

In view of this, real estate developers have called on government to set-up a special fund in the likeness of the Export Trade, Agricultural and Industrial Development Fund (EDAIF), to address the country’s housing deficit.

Samuel Amegayibor, Executive Secretary of GREDA, advocates that:“There has to be another way of funding housing. There has to be some housing fund. Government, instead of going to spend so much money like in the case of the STX insurance, should create a Fund managed by a local company”.

The government, he said, can then say “local real estate companies, go there and borrow for five or ten percent”.

Mr. Amegayibor, believes that: “If we come up with these innovative measures and implement them well, we can solve the housing problem.”

Due to the high land cost now, lands have become a major investment vehicle for many investors who have found the treasury yieds and securities unattractive as a result of the challenges in the economy.

The challenges with the price of land is further compounded by the complex land ownership structure. The additional investment in time and money required to go through a lengthy Title Perfection is also a huge disincentive

It must however be acknowledged that the Lands Registration Division is now digitising the process and streamlining things to make it less strenuous to acquire the right documentation to lands.

This notwithstanding, government policies over the years have failed to address the challenges with land acquisition and development in Ghana — one of many reasons the housing deficit is growing by the day. The incoming administration must figure out how to make land easily available to private developers in order to bridge the current housing deficit and meet future needs. 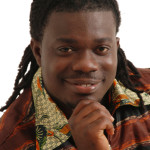