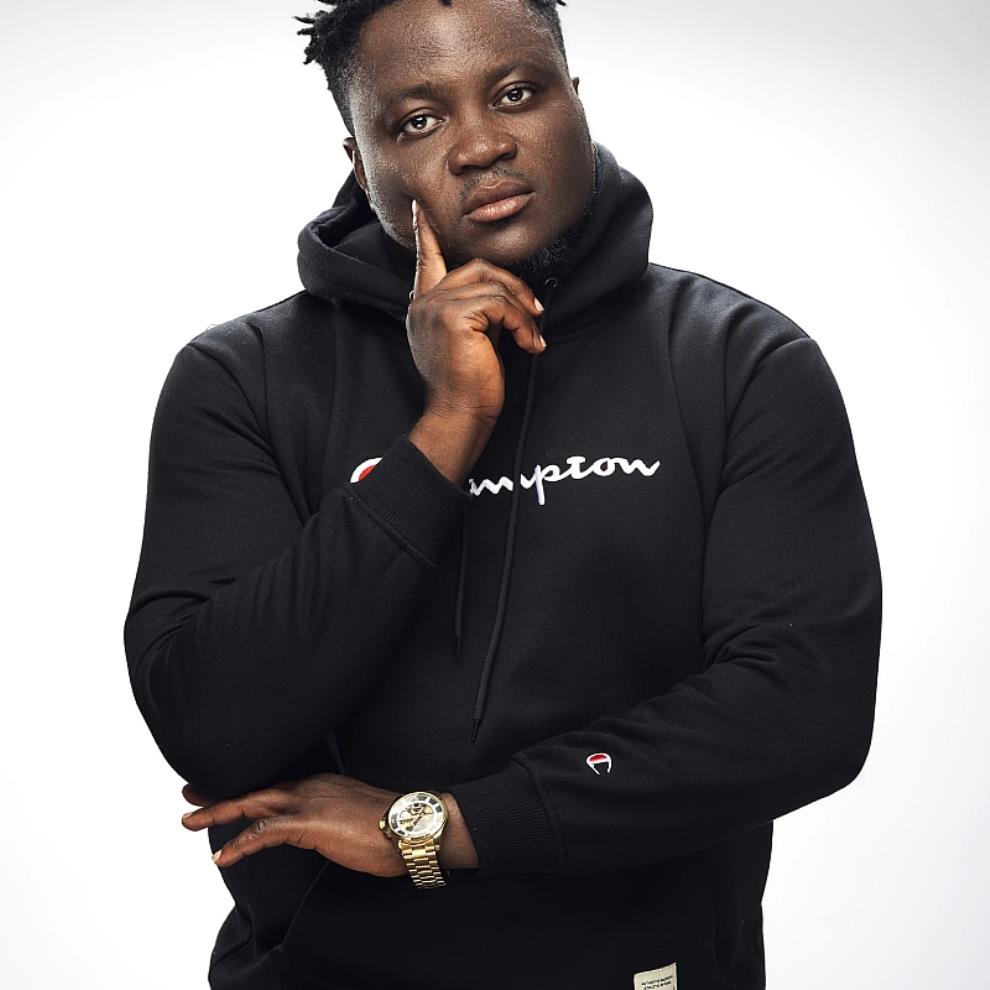 featuring Kurl Songs.
The song according to Anda is part of his 2020 upcoming album which will be released in November but he has decided to start giving his fans a taste of what to expect as the majority are still in lockdown due to the Covid -19.

According to him, though he released the song two weeks ago, the video of the song was released just one week ago and the feedback from the public is great.

He said that what inspired him to record ‘Obi ne yem’ is that sometimes you can be in a good relationship and partners dump their relationship because of financial constraints, but as soon as the other begins to prosper then they wish to come back.

He added that it is a motivational love song that is aimed at advising people to stay with their lovers of matter the condition of living and strive together for success.

Below is his new song
https://youtu.be/KmnSUdTrl6Y 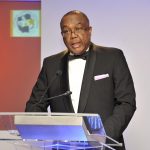