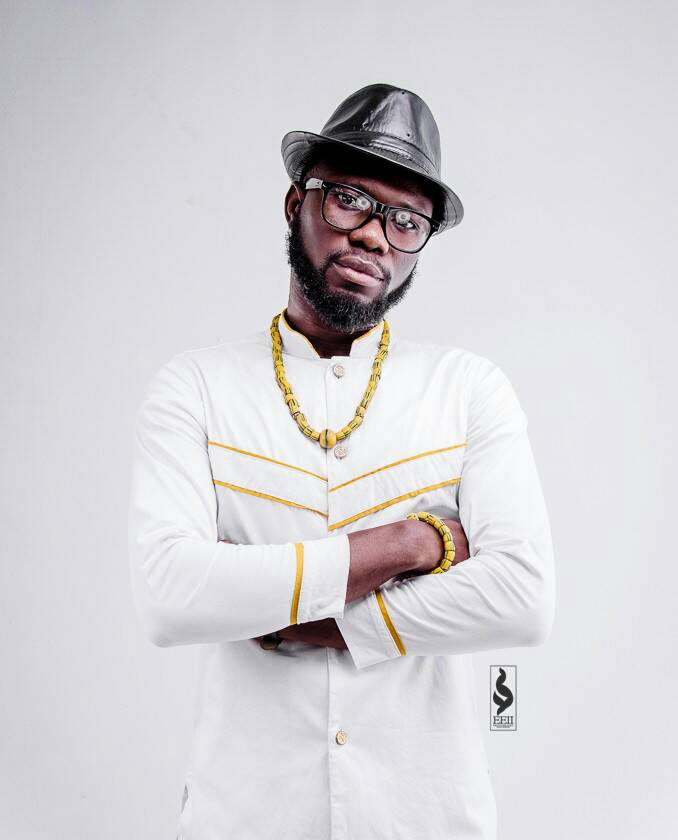 Hiplife musician Meshak Ayetey Hounkpati is lucky to have hit a new deal to feature on Dem Tinz new album.

Meshak who has been underground for years and performs at big shows came into contact with Emmanuel Akesseh , popularly known as Dem-Tinz who liked his style of music and promised to feature him on his album.

Speaking in an interview with Meshak, he revealed that after performing at the new year carnival at Volta Region and Kwahu during the Easter festivities, the management of Dem Tinz were amazed by his talent.

According to him considering the fact that the management of Dem Tinz is big industry player not only in Ghana but the entire African continent with regards to showbiz, he is very excited about the offer because it is a big platform
He again mentioned that the terms and condition in the contract between him and Dem Tinz management are favourable 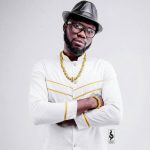