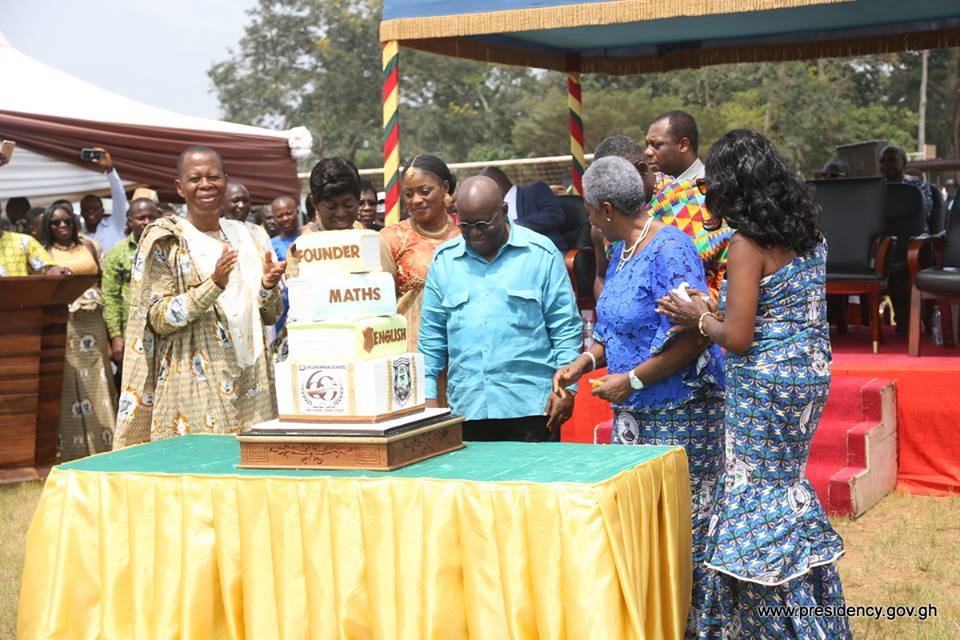 Speaking at the graduation ceremony of Trinity College in Accra Saturday, the President added ‘the new phenomenon” of vigilantism to the list of such evils as corruption, crime and illegal mining.

President Akufo-Addo has charged religious leaders to join in the fight against the growing vigilantism across the country.

The fight for jobs has been literal since the President took over the reins of government in January 2017. Groups like Delta Force, Invisible Forces which proved vigilant during the 2016 elections have proved difficult for government to control.

Members of the Invincible Forces broke into the offices of the Ashanti Region Security apparatus and dragged out the Regional Security Coordinator appointed by the president.

Some members of the NPP affiliated Delta Force stormed a Kumasi Circuit Court which was trying some of their members who chased out the government appointee.

Another group, Burma Camp in the Northern region locked the office of the School Feeding Program for more than a week, protesting the distribution of jobs to caterers.

Former President Mahama has said the Akufo-Addo government is just reaping what they sowed.

President Akufo-Addo, under pressure to deal with the violence, has promised to ‘walk another path’ by bringing the holigans to face the law. But the president has also entreated church leaders to speak out against such ills. 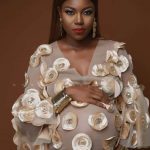