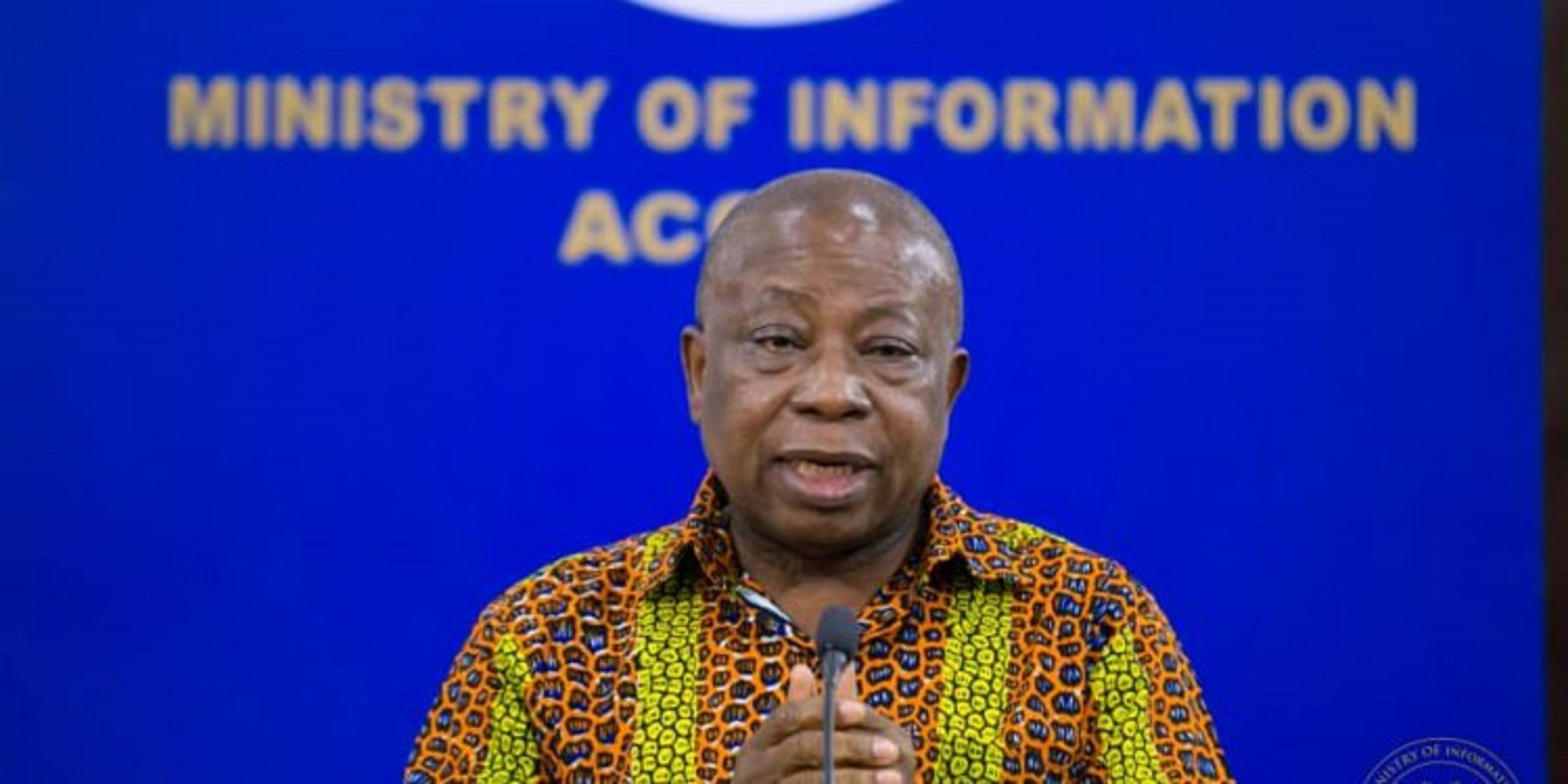 The Health Minister, Kwaku Agyemang Manu has been discharged from the University of Ghana Medical Centre (UGMC) and is currently receiving home care.

This was revealed by the Minister of Information Kojo Oppong Nkrumah at a Press Conference in Accra, Monday evening.

He said “He is not physically sick but he us taking the medication he has been given and he is responding to treatment”.

The Health Minister was reported to have tested for COVID-19 by sections of the media; a report which was quashed by a report by Despite Media’s Afia Pokuaa that said the Minister had not contracted the disease.

But in the President’s eleventh address to Ghanaians, the President confirmed that the Health Minister had tested positive for deadly pandemic.