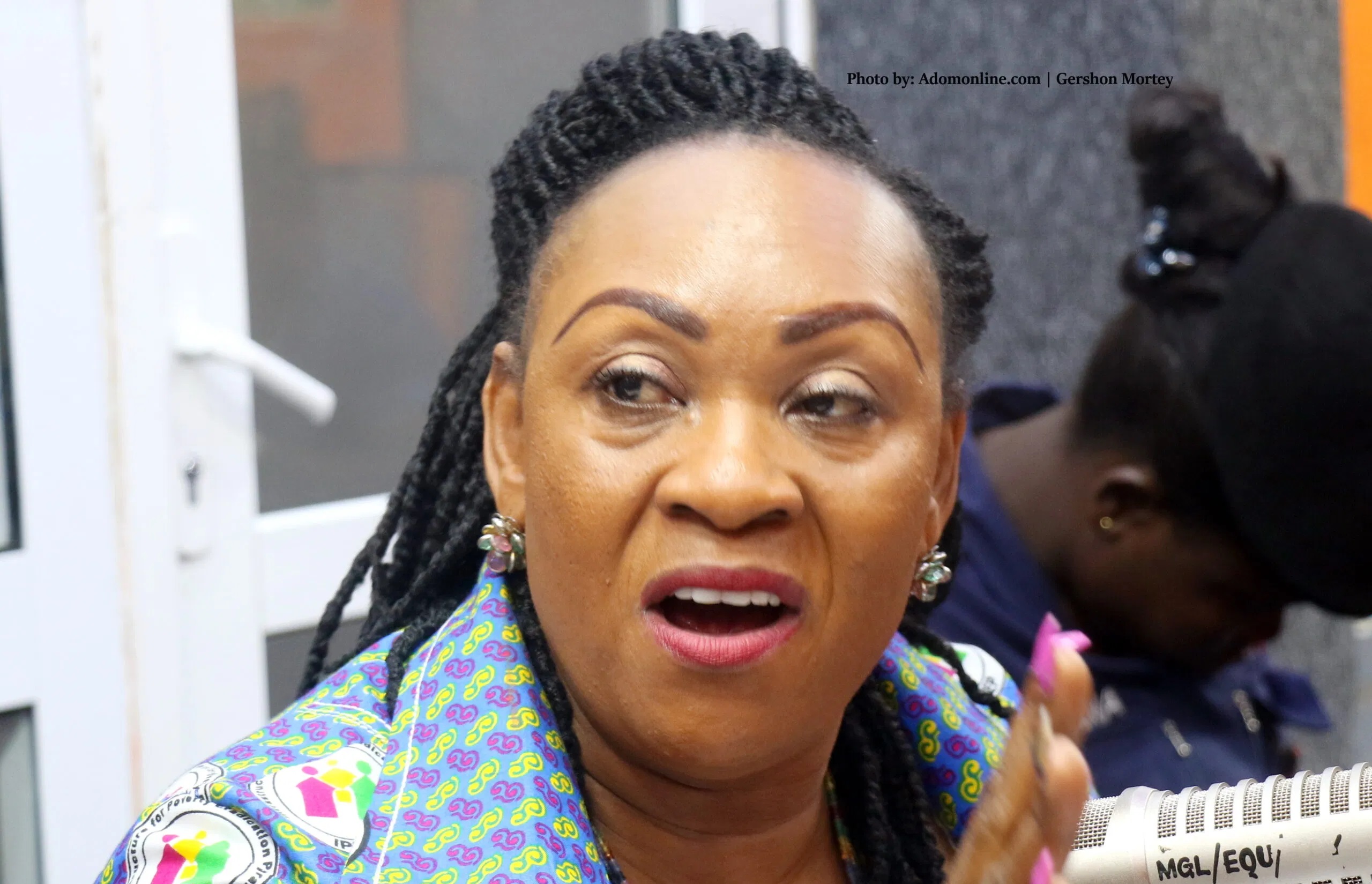 The Executive Director of ASEPA, Mensah Thompson has revealed that based on the information available to him from eyewitnesses, the Member of Parliament for Awutu Senya East Hon Mavis Hawa Koomson who stated publicly that she fired gunshots at a registration center in Kasoa is not the one who fired the shots as she stated but rather her vigilante group and hoodlums who accompanied her to tour the centers.

The Executive director of ASEPA added that Hawa Koomson decided to save his vigilante group because she knew they would be arrested and jailed in accordance with the laws against vigilantism so since she is a member of parliament she will use her immunity to escape from arrest.

He added that ASEPA has filed official complaints to the police but the police have refused to arrest the criminals who fired the gunshots.

He continued on Power fm monitroed by Ghanapoliticsonline.com, said that his outfit will be petitioning the Speaker of Parliament because its a criminal conduct and hoping that the Speaker will listen to them and take the appropriate action.

”If Ghana was a serious country under a serious leader, she would have been arrested”.

He opined that president Nana Addo-Dankwa Akufo-Addo should use Hon. Hawa Koomson to set an example because if he fails to do that then he is telling Ghanaians that we can go to the polling stations with guns. 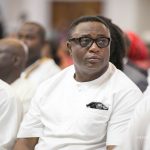 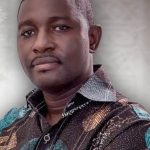