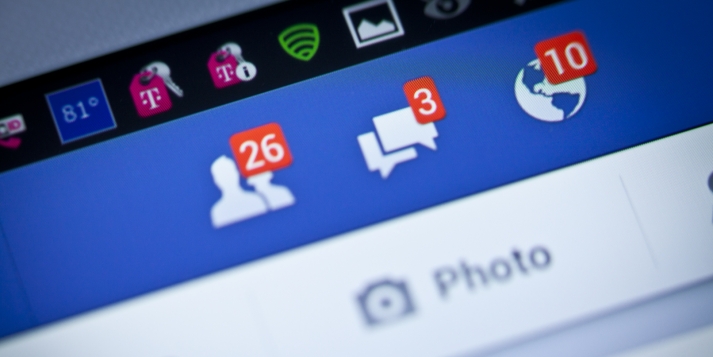 Hausa is the latest African language incorporated by Facebook into its language options.

Hausa joins the ‘African class’ of Somali, Swahili, Afrikaans and Kinyawrwanda. The social network site currently has over 100 languages available to users.

Hausa is one of the leading African languages predominantly used in west Africa especially in northern Nigeria, Chad and Niger. It is estimated that about 35 million people speak it as a first language.

To change the language, a person visits the language setting and chooses the ‘hausa’ option and they are good to go.

Hausa audience on the platform have expressed excitement at the development describing it as a huge step for the language.

“What’s on your mind“ for instance has been replaced by its hausa equivalent, “Mene ne a zuciyarka” meaning literally, ‘‘what is on your heart.’‘

A few phrases to help you get by

Please = Don Allah (literally ‘for the sake of God) 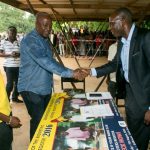