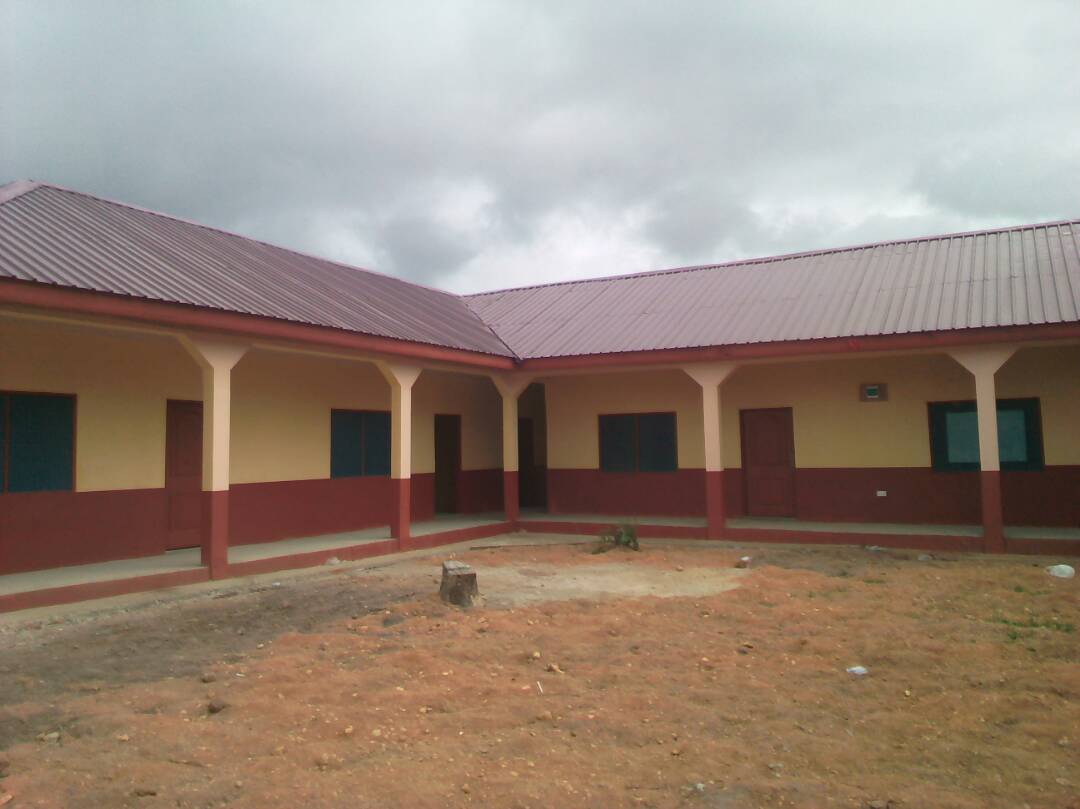 A multi-million classroom block, built to create space for effective teaching and learning at the Aiyinasi Hassaniya Islamic JHS (JHS) in the Ellembelle District of Western Region, has been inaugurated in a ceremony.

The structure comes with eight classrooms, staff common room, office, store and washroom and it was founded by an Al-Saqiya Foundation from Saudi Arabia.

Hassaniya Islamic school was started as a Makalanta school in 1988. The school was adjudged the best school in Ellembelle District for Basic Education Certificate Examination (B.E.C.E) in 2005.

Performing the inaugural ceremony, Mrs. Mabel Frances Williams, the Ellembelle District Director of Education, lauded the Al-Saqiya Foundation for the facility and said it would provide space for enrollment of more pupils and asked the community to ensure that it was properly maintained.

She said parents should take advantage of the facility by sending their children to school.

Mrs. Williams, emphasised that education was the best investment parents could make for their children.

She said attaining quality education was the collective responsibility of both teachers and parents, and therefore charged teachers to be disciplined and teach the children well.

The headmaster of the school, Mr. Abdulai Musah, expressed his profound gratitude to Al-Saqiya Foundation for the unflinching support given to the school.

He appealed to the Al-Saqiya Foundation to extend their support to UBAISH SHS which is the only Islamic Senior High School in the District and Western Region as a whole.

He therefore, used the occasion to appeal to the District Assembly to provide the school with ICT centre.

“Computers for practicals, we don’t have single and we are appealing to the government through the Ellembelle District Assembly to come to our aid”, he pleaded.

The Ellembelle District Chief Executive, Hon. Kwasi Bonzo, pledged the support of the Assembly to the school and called on the authorities of the school not to relent in their efforts to work closely with the Assembly on pressing problems.

He advised parents not engage their children into farming to the neglect of their education since they were the future leaders.

“The children are our future leaders and education is necessary tool to prepare them for that future responsibility. We shouldn’t let politics to divide us because our children don’t know NPP and NDC so let us be one”, he emphasized.

He said gone were days when children in Zongo communities failed to enrol in school, and charged parents in the area to take advantage of the classroom block by enrolling  their children in school.

According to him, circular education must be intensified in all Islamic schools in Ghana.

The DCE also urged the chiefs and people, as well as the teachers of the school to take proper care of the facility and regularly maintain it to last longer.

He called on the Muslims to be peaceful all the time and try to expose the bad nuts among them, and make the religion a perfect one.

He reaffirmed his commitment to work assiduously with the Member of Parliament of the who is in Parliament on the ticket of the opposition National Democratic Congress (NDC), Hon. Emmanuel Armah Kofi-Buah to ensure rapid development of the District.

Hon. Kwasi Bonzo, said the Assembly and Member of Parliament would provide 150 dual desks and marker boards for the school.

Nana Etwe Kpanyinli VI, chief of Aiyinasi, said the community is grateful to the Al-Saqiya Foundation, which for the past years have been supporting the education of brilliant but needy children in the Zongo communities in Ghana.

He promised to release a vast land for the Muslims of the area to settle on.

Al-Saqiya Foundation also handed over an ultra-modern mosque which was built in addition to the classroom block to the school and Zongo community at Aiyinasi and its environs. 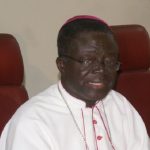