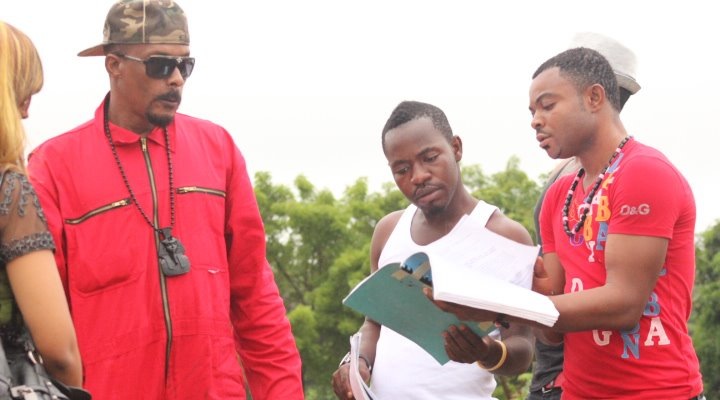 The Ghana movie industry, even-though not too vibrant as it use to be, it is important we celebrate some of the people who worked hard behind the scenes to make sure our industry gets recognized.

One of such people I celebrate in my article today is the One i refer to as (THE TALENT MAKER) Haven known him personally I can speak of his passion for young talents in the entertainment industry.

He displayed, this love when he put together talented young, aspiring actors and crew on his project LUV 4 RENT which he featured HELEN Asante another popular name in the industry remembered for her role in Shirley Frimpongs(Adams Apple) Fred Magma Johnson of (Home sweet home) and Eddie Watson. At this point I will introduce to you the man Lucky calebs.

Dating his efforts back to 2003 where he started the young stars drama group in Ashaiman he worked hard with his group to make his first film, (fighting for love)after which he officially joined the Ghana films industry through the Ghana Actors guild as an actor and films production assistant.

Asking him about his movies after he made LOVE ME with Neat films productions in Accra on his themes, he said Because love conquerors all.

He went on working hard in the industry with most of the top notch film companies in Ghana such as, MEDIA GOLD PRODUCTIONS,

VENUS FILMS, GUPADO FILMS, SILVERLINE FILMS, HM FILMS just to mention a few, efforts that landed him the position of the Greater Accra regional secretary of the Ghana actors guild.

Iucky calebs before his exit to the United States of America to further attain more knowledge in his field which he is passionate about worked on some popular movies such as, BILLY, TRINITY, Van Vickers Telio, LUV 4 rent, 4 play Reloaded, SHAKIRA, SILENCE IS GOLDEN, TEFLON, THINGS FALL APART, TEARS OF A SMILE and MY OWN SISTER for the controversial themes film maker SOCRATE SAFO.

He has worked with basically all the finest faces in the Ghanaian film industry. He is currently the founder of the PBRADIO Usa another passion he found while studying in the United States in the New York film academy.

Today marks a great day in the life of Lucky calebs known fully as LUCKY CALEDS AYIVOR KWESI whom we refer to in this article is the (THE TALENT MAKER) Help us wish him a happy birthday, he returns soon to Ghana to continue his work as a professional film maker a profession he is very passionate about. 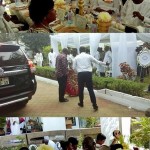 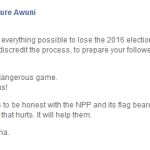