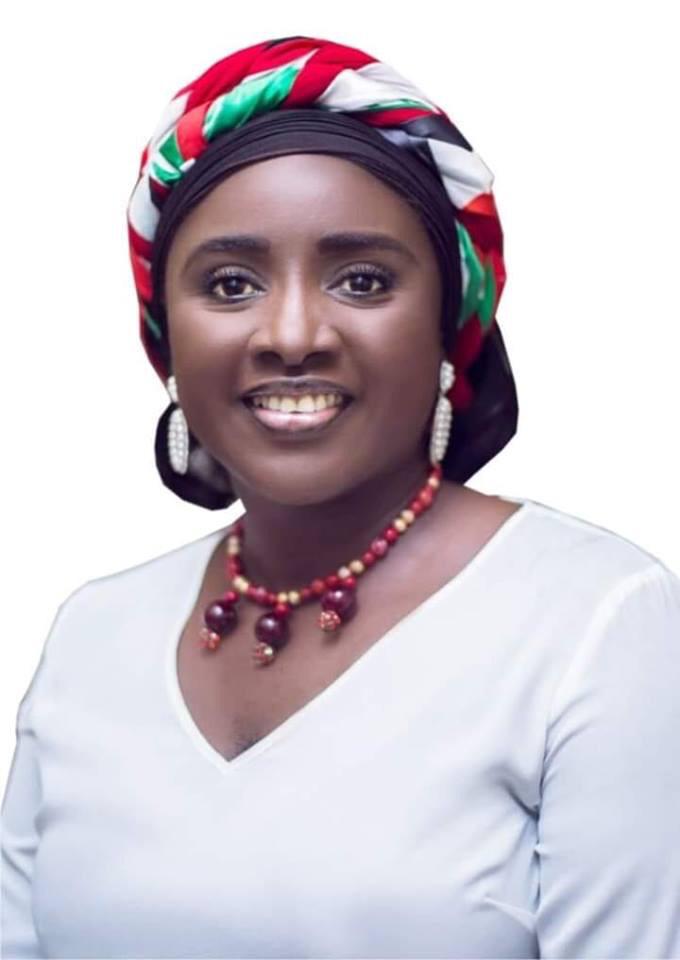 A former Deputy Minister of Agriculture under the Mahama administration, Dr Hannah Bissue, has described the current impasse between the Special Prosecutor and Labianca Company as a ‘competitors fight’ among industry players aimed at undermining the work of the member of the Council of State.

According to her, these were part of some common phenomena that characterized businesses in the industry that had a competitive advantage over others.

The former Minister, who disclosed this in an interview on Neat FM, an Accra-based Radio station, said she had had some level of interactions with Labianca and other companies because these were major importers of chicken products as far as the industry is concerned.

She indicated that the businesswoman had, therefore, not done anything wrong to merit such a level of attack from some competitors in the industry.

She, therefore, asked all Ghanaians not to drag her into the issue as the brouhaha surrounding it was started by competitors and a customs officer due to the failure by these individuals to do better than her.

It is clear from the interview that the former Minister is appalled by the attempt by competitors to rely on standard customs practices which benefit all players to discredit a female Ghanaian company both home and aboard.

“All the conversations centred around the woman because it was difficult for anybody to take his/her goods from the port unless the woman has taken her goods. This I felt was very petty because they discussed how they were going to give something to some people to be able to get rid of the woman,” she added. 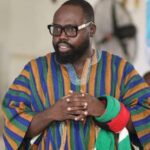 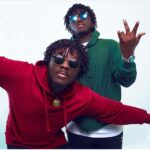