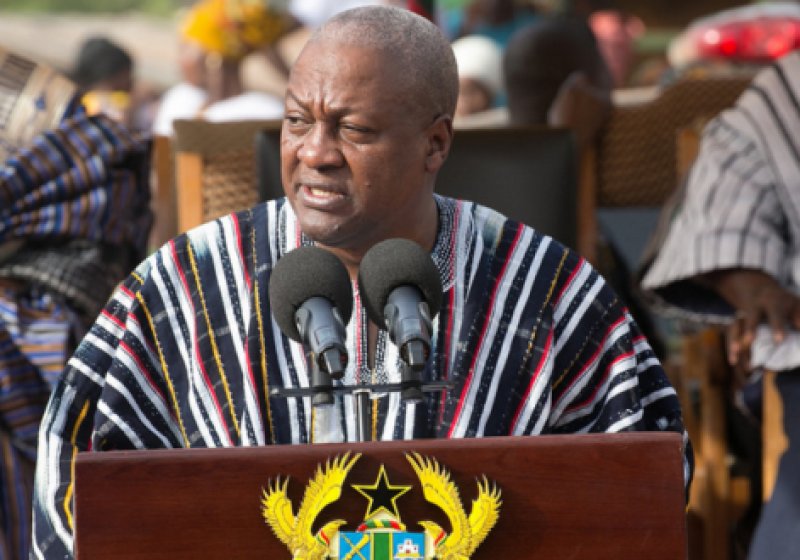 Well, it was the president of Guinea Bissau that called to confirm his participation in the 59th Independence Day celebration. In his confirmation message, he added, “Ghana and Guinea Bissau had remained friends for a very long time, and this presents another opportunity to show to the world how far we have grown our relationship among the two countries”.

Before he hanged up, he said something that was very striking “your country remains a shining star to the continent. The Black Start in the Ghanaian flag remains the hope of the black people, and we shall not hesitate to draw inspiration from the stream of blood that is flowing within Ghana”. I reflected over these words, and all I can do would be to leave the rest in your hands.

Soon after we parted over the phone, I had a call almost immediately from the office of Uhuru Kenyatta. He was placed on the line to speak to him. His mission was simple.

He also called to confirm participation of his people in this year’s independence parade. According to him, Ghana had had a long standing relationship with Kenya dating back 1945 when Kwame Nkrumah met with MzeeJomo Kenyatta in London many years before the countries gained their independence. “To this end, I would not miss an opportunity to cement the relationship we have had over the years, I shall be present to participate”, he added.

It looked as if the entire dream was confused. In one breath, I was getting confirmation for attendance, and in the same dream, the event had already occurred.

It was as if the entire event was replayed in my dreams. I went into my dreams admiring the entire event and how the Kenyan President especially was trilled with the display of the security services as well as other cultural performances.

Whiles at that, a news item was carried on one particular television station in which some two supposed adults have called for the total abolishing of the Independence Day celebration. According to them, we spend money on the event but have nothing to show for it.

Well, while preparing a little response for them, a young Junior High School student had to take his chance to drive home the importance of being independent.

Then I kept asking myself a few questions; What does it mean to be colonised? What does it mean to have all your freedoms at the whims and caprices of another person? How free would we be to criticise the regime that would be oppressing us? Do we indeed have an idea when we had to toil to oil the industrial wheels of the outside nations while they reimport end products of our raw materials at prices we shall pay through the noses?

Being under colonial rule is not the same as living with a family that is not even close to your family. Colonial rule was with much aggression. You do what you are asked to do, and not what you wish to do.

Under colonial rule, you cannot decide what time you want to criticise the leadership for any reason. People have lost their lives for assuming to tell what they thought the regime was not doing well.

We would appreciate what we have today, if only we have ever had the experience of having no rights, excepts rights that were allocated from the top of the echelon.

While waiting the television, the little school boy posited that, the importance for celebrating this day annually is to appreciate what we have become through the efforts of our forefathers. He added, that, it is only through this and future ones that we can assure our forebears of our appreciation.

Arh, where from Opana on the screens? What is he saying? It’s obvious. Whatever I say or do, they will always complain. Like I wrote before “If they start having problem with everything you do or say, then they have a problem themselves”. That is what it has become. He has a problem himself.

Was I to turn the event into a political rally? Even when I did not do so when I appeared before the house of parliament, I was accused of using the platform as my campaign platform.

All I did on that day, was to recall the state of Ghana as of the time I presented the address. Where are principles in all of these? As Kwame Nkrumah once said, “you do not discuss issues of principles with unprincipled people” I cannot expect anything new.

Well, I would wait for him to organise a true independence parade so that he can raise and address the issues he is accusing me of. I should presume the entire parade would be graced by the Invincible Forces, Delta Forces, as well as the BolgatangHANDLING THE PRESIDENT’S PHONE RELOADED 3a Bulldogs. Well, the Pretending President can then fulfil a self desire.

I just switched station and, oops what is this? NPP to build 350 secondary schools. So, after all, building schools is important?

If they have not had a record, I would have panic that they are coming up with 350 while I am doing 200 with first 123 under various stages of completion. This is a party that formed government sometime back, promised to extend secondary education from 3 to 4 years. They defied the recommendation of the committee and proceeded to implement the 4 year policy without the adequate provisions to contain the additional year students would stay in school. No dormitories, no dinning halls, no assembly halls, no extra classrooms.

It had to take Professor Mills of blessed memory to wipe the shame by expanding facilities at the various secondary schools.

This is a party that never built a single fresh secondary school in 8 years. Indeed, they exited after the 8 year period, with a ZERO record of secondary schools building. How they could make this turn around; the saying “sɛ kwatrikwa sɛ obɛ ma wɔ ntuma aa…..” fits in appropriately. 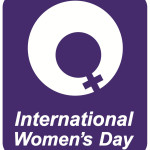