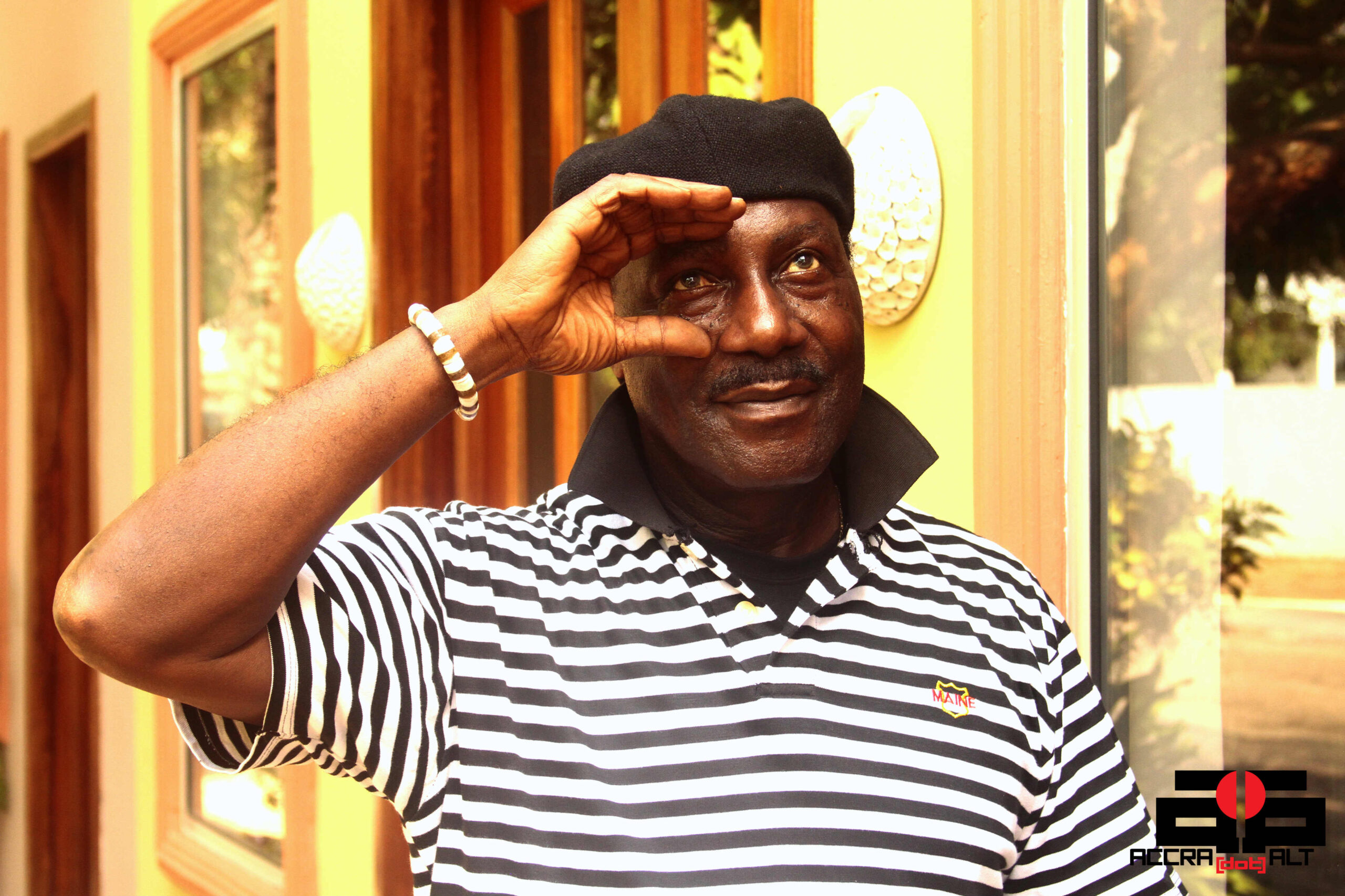 Veteran Ghanaian Afro pop Musician, Gyedu Blay Ambolley, who lost his mother few days after losing Musiga elections has revealed that he will be burying his late mother come next month in Sekondi-Takoradi.

Speaking to MustaphaInusah.Com how he feels about the death of his mother, the ‘Simigwadu’ originator said his 92 year old mum was fully fit when she passed on, but he believes God knows best.

According to him, his late mum, Madam Alice Nyankey, is the one who made him who he is today. “It’s very very sad! I have only one mother and considering what my mother has done for me in life, I feel sad for losing her.

“My mum made me who I am today” he lamented. The funeral will take off between 12-13th February, 2016 in Takoradi. He used the opportunity to wish his mother the best in her after-world journey.