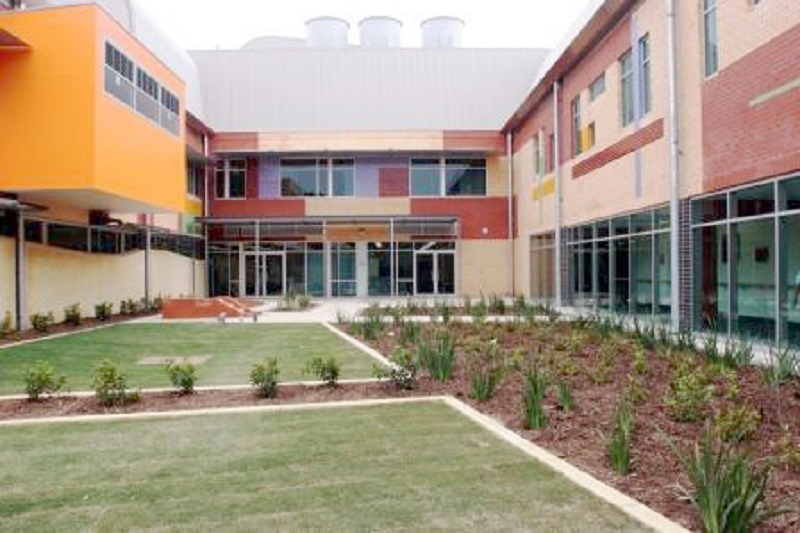 “I am telling you on authority that this man is pure NDC. How can we suffer for NPP only to be ruled by NDC”, leader of the Coalition, Ibrahim Issaku revealed on Kumasi-based Nhyria FM.

“We cannot take it. …we cannot take it anyway more. I have evidence that this man is an NDC and he contributed to the successes of NDC when we were in opposition”

“Dr. Akolbila worked for NDC but they did not give him the position and you want to give him the CEO position now” Ibrahim Isaaku fumed.

“Since 1974 more than forty years nobody from Dagomba or Moshie has become CEO. We also have qualification to become CEO. Dr. Akolbila has no PhD but the one that we are fighting for has and competent too”.

According to the group, the new CEO does not have any appointment letter from the Ministry of Health to assume office hence, protestations against him.

Meanwhile, the Public Relations Officer of the Ministry, Robert Cudjoe confirms the appointment dated 16th May, 2017 and taking effect 1st June this year.

Security has since been tightened at the Tamale Teaching Hospital (TTH) following the raging confusion and purported threats by some pro-New Patriotic Party (NPP) vigilante groups to storm the hospital to forcibly eject the incumbent Chief Executive Officer (CEO), Dr. Prosper Akambong from office to pave way for the newly appointed CEO, Dr. David Zawumya Kolbila.

A senior officer at the Tamale Teaching Hospital told mynewsgh.com in an interview that, some security personnel from the Northern Regional Police Command, the Defence Intelligent Unit of the Ghana Armed Forces, National Security and the Bureau of National Investigation (BNI) were at the hospital to gather intelligence.

The Northern Regional Police Command has since taken over the Tamale Teaching Hospital to forestall any clashes and also protect lives and properties after two pressure groups yesterday June 12, 2017 clashed at the Kaladan Park over who should become the legitimate CEO of the facility.

The Police personnel were seen at some vantage points within the hospital premises. Our official source at TTH hinted that, Dr. Prosper Akambong who caused a stir at a handing over ceremony yesterday had still not given up his decision not to vacate post until a formal letter had been given to him by the Ministry of Health.

To avoid possible attacks from the NPP Kandarhar Boys who are demanding his immediate removal from office, Dr. Akanbon according to our source is operating from his residence, though there is heavy security presence around his office.

It would be recalled that, the CEO of the Tamale Teaching Hospital, Dr. Prosper Akanbon on Monday refused to handover to Dr. David Zaawumya Akolbila as a new CEO of the facility resulting in some controversies.

Dr. Akanbon claimed that he had not received any formal letter from the Ministry of Health to suggest that he had been dismissed or reassigned to another facility. He therefore insisted that he would not vacate his post until such a letter was handed over to him. This angered some NPP youth (Kandarha Boys) who had come to witness the handing over ceremony. They were demanding that Dr. Akambong must leave the office with immediate effect to pave way for the newly appointed CEO.

However, as tensions keep rising, the Health Ministry is said to have accepted responsibility for the ongoing power struggle at the Tamale Teaching Hospital that has led to tensions among staff following the appointment of a successor to the CEO, Dr Prosper Akanbon without the necessary communications.

The Public Relations Officer (PRO) of the Ministry, Robert Cudjo admitted that a letter should have been sent to Dr. Prosper Akanbon reassigning him before a successor was appointed. He blamed the situation to miscommunication on the part of the Ministry.

He however stated that Dr. David Zaawumya Akolbila is a substantive Chief Executive Officer of the Tamale Teaching Hospital after being appointed in a letter dated May 16, 2017.

The incumbent CEO, Dr. Prosper Akanbon has 16 months to serve his tenure and he seems to doubt the authenticity of the appointment letter which instructed him to hand over to Dr. Kolbila. He served notice that he would not vacate his post until he had received official correspondence determining his fate.

The situation led to a scuffle between a vigilante group affiliated to the governing New Patriotic Party (NPP), Kandahar Boys supporting Dr. Zaawumya Kolbila and a group calling itself Coalition of Concerned Dagbon Youth opposing the supposed incoming CEO’s appointment.

Some of the casualties are nursing their wounds whilst the Northern Regional Coordinating Council tries to resolve the impasse.