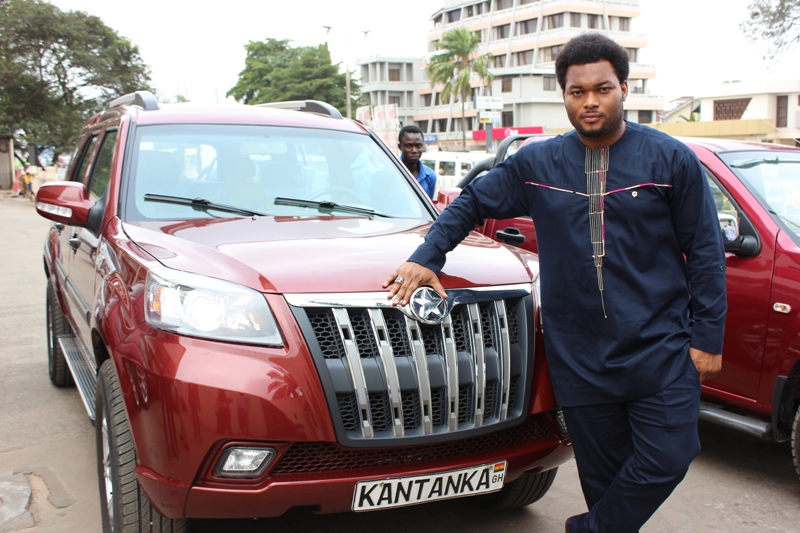 The pledge comes after the company displayed a range of commercial vehicles at the 34th Annual Technology Exhibition of the Kantanka Group of Companies.

Speaking at the event, Vice President Kwesi Amissah Arthur said government will back its promises with actions.

“I am here to reiterate and emphasize that the support [announced by the Environment Minister] will be provided so that we will be able to develop to a much higher level the work that you have started here.

“You will see by our actions that we support the work that you are doing,” he maintained.

The good thing about Kantaka vehicles which put them ahead of other luxurious vehicles like the Range Rovers, Nissan Patrols, SUVs is that they are homebased, the Chief Executive of Kantanka Group of Companies, Kwadwo Safo Jnr., told Kojo Yankson on Joy FM’s Super Morning Show in November.

“The vehicles can stand the test of Ghana’s bad roads,” he touted, adding proudly that, “All vehicles are open to customization including responding to voice