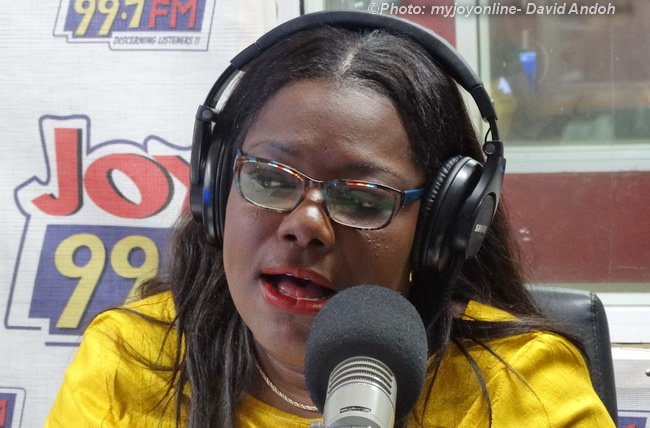 Ghana’s Ministry of Gender, Children and Social Protection has commenced processes to restructure and reform the operations of the Department of Social Development, formerly known as Social Welfare Department.

According to the sector minister, Nana Oye Lithur, the reforms which will span a five-year period, is being supported with a $5 million funding from the United States Agency for International Development (USAID) and the United Nations International Children’s Emergency Fund (UNICEF).

She also disclosed the ministry’s school of social work is being resourced with the support of GETFund so as to train quality social workers for Ghana.

“We want to turn around the school of social work into a centre of excellence for social protection and social work across the West African sub-region.”

The minister also hinted government is overhauling the country’s adoption system by drafting an adoption and foster care regulations as well as the setting up of an adoption authority to sanitize the system.

“There are a lot of irregularities and I have spoken to Birth and Death [registry] and I have written to the minister of local government that without approval from the department of social development and the minister, no birth certificate for adoption should be processed. I am sounding a note of caution, any officer found taking money for facilitating adoption will face disciplinary action,” Mrs. Lithur stated.