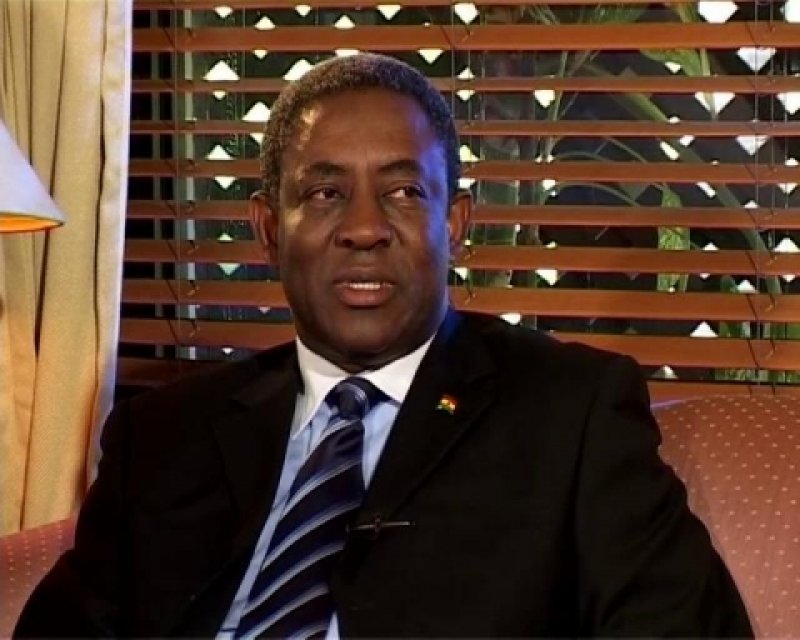 The Minority in Parliament has dismissed a directive from the presidency asking ministers to desist from embarking on non-essential travels. A statement signed by the Chief-of-Staff said such trips are having “serious impact” on the state. It further stated that it was needless to emphasize the serious impact the current frequent travels abroad by Ministers and public officials are having on Government finances. The directive also directed ministers to restrict themselves to flying business class rather than first class. Isaac Osei, minority spokesperson on foreign affairs told Starr News, the directive was belated and a manifestation of the dire situation of the country’s economy. “I think that directive is neither important nor significant but it is a reflection of where we are today in terms of our economy and things have gone so bad that we can’t buy first class ticket for our ministers”. The Member of Parliament for the Subin constituency added that if government is determined to cut expenditure, it should rather stop inflating contracts and monies being wasted on unnecessary projects.