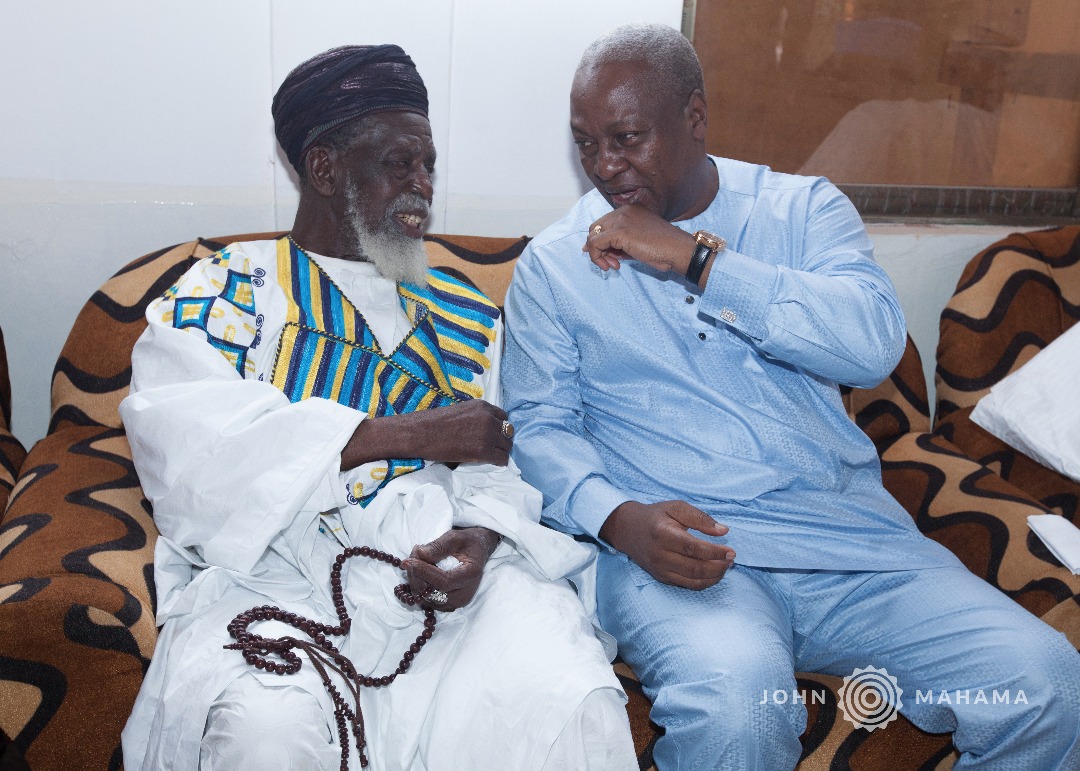 A release signed by the sector Minister, Ambrose Dery said the holiday marks the celebration of Eid-ul Adha by believers of the Muslim faith.

It is also called the “Festival of Sacrifice”. It is the second of two Islamic holidays celebrated each year and considered the holier of the two.

It honors the willingness of Ibrahim to sacrifice his son as an act of obedience to God’s command.