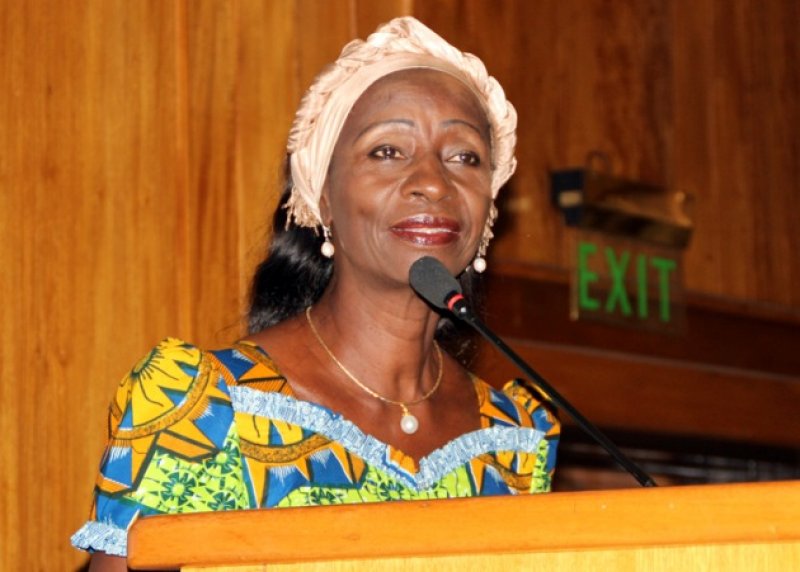 Government says it has made an arrangement with a Brazilian company to begin a Shrimp farm business in Ghana that would see 75, 000 young Ghanaians been employed.

The project which is expected to produce about 30,000 metric tonnes of high valued Shrimps every year would also witness a high rise in youth employment in the country.

Sector Minister for Fisheries and Aquaculture Development, Sherry Hanny Ayitey, who announced this to Radiogold90.5.com, said the Shrimps farm project would be a flagship programme of the John Mahama-led administration to turn around the fortunes of the fisheries sector.

‘’It is the hope of the government to generate high foreign exchange from the produce of the Shrimps farm project that would be exported to the international market’’ Sherry Ayitey added.

In a related development, the Ministry of Fisheries and Aquaculture Development is facilitating the production of some 60,000 metric tonnes of fish feed to reduce the cost of production of fish farmers.

Explaining how the Ministry intends to raise the 60,000 fish feed for fish farmers, the Minister said her outfit intends to derive 40,000 metric tonnes of fish feed from a factory built at Akuse, a town near lower Manya Krobo in the Eastern Region.

She added that the Elmina fish processing factory in the Central Region would also give the nation a total of 10,000 metric tonnes of fish feed. The factory is completed awaiting commissioning by President John Dramani Mahama.

According to her, collaboration between the Ministry of Fisheries and Aquaculture Development and the embassy of China in Ghana would also fetch the country some 10,000 metric tonnes of fish feed next year 2017.

Meanwhile, the Fisheries Ministry under it newly launched Coastal Sanitation programme would employ some 5,000 youths to clean plastic waste that has engulfed the coastlines of the country. 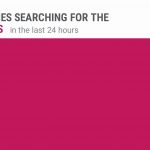