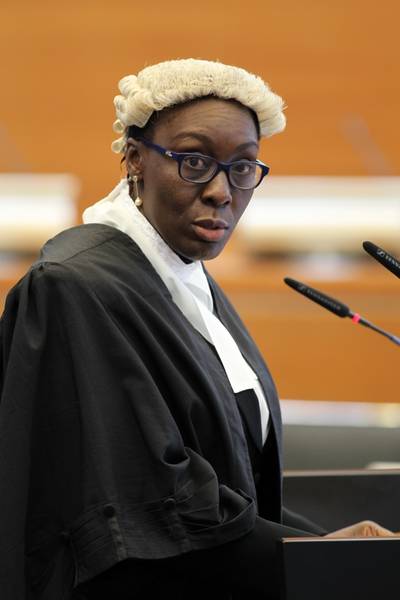 The government, through the Attorney General, Marietta Brew Appiah-Opong, has again withdrawn the earlier Right To Information (RTI) and replaced it with a new one.

The first bill was laid in parliament on November 12, 2013 and the legislators have been working on it for the past three years.

The Attorney-General withdrew the bill which had undergone a lot of scrutiny and amendments and the new one takes care of strong resentments and concerns by some Members of Parliament (MPs) who think that the present bill will do more harm than good to the governance of this nation.

Some members of parliament think that the current bill allows for too much intrusion into governance while it seems to give unfettered access to public information by ordinary citizens, which they think could be injurious to the smooth governance of the nation.

After the withdrawal of the previous RTI which was at an advanced stage of consideration, the minority leader, Osei Kyei-Mensah-Bonsu, said the government had not been fair to the MPs who had laboriously gone through the bill and gotten to the advanced stage.

He said the majority leader, Alban Bagbin, for instance, had put in a lot of efforts to ensure that the bill was passed on time.

Responding to the concern of the minority leader, Mr Bagbin said it was important for the bill to be withdrawn and replaced with a new one so that all the various concerns raised by MPs could be captured in it.

He said that would also ensure that members cooperate and expedite action on the passage of the bill before this parliament is dissolved.

He noted that there is concern everywhere that the passage of the bill has delayed and that leadership had to take that decision for a new bill that would appeal to all MPs for its early passage.
He indicated that when the bill was passed it would enhance the integrity of the government and the international relations of the country.