In a statement released on Thursday, 16th April, 2020 the Union said their call is deemed as a necessity which will cushion drivers across the country in this critical moment.

The TRUE DRIVERS UNION wish to call on the government as a matter of urgency to reduce fuel prices to cushion drivers in this critical moment.

The reduction in fuel prices at this crucial time is a necessity and not a favour to be done by government to drivers.

Our call for reduction is due to the facts that;

The above mentioned reasons have made it necessary to call on government to drastically reduce fuel prices.

It is our expectation in the coming few days that Ghanaian drivers are given nothing but the full benefit of a sustained reductions in fuel prices to reflect a proper application of the Automatic  Adjustment Formula. 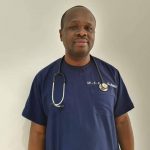 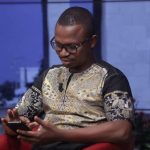