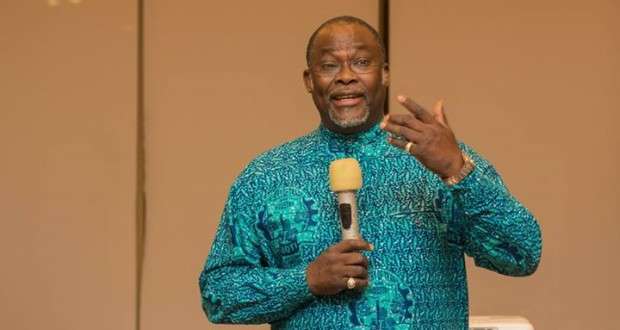 A former Minister of Trade and Industry under in the Mahama administration, Dr. Ekwow Spio Garbrah has said the current New Patriotic Party (NPP) government has no excuse on claims that there are no job opportunities in the public service when it promised same.

He noted that the government was aware the public sector was choked yet went ahead to constitute an elephant size government of 110 ministers when the immediate past one managed with only 80.

Dr. Spio Garbrah indicates that the current NPP government wants to be seen as working to create jobs by dismissing perceived members of other political parties to satisfy their members and cronies; a development he claims affecting service delivery in the public sector.

“If they knew they could not employ in the public sector why did they employ 110 as ministers? They should know it could affect employment for the ordinary people into the public sector. Allowances of the extra 30 ministers, Special assistants and communications officers could have been used to employ over 1,000”, he observed on Okay Fm.

The former minister said the remunerations of the extra 30 ministers could have been used to employ about 1,000 persons into the public sector accusing government of rooting out perceived National Democratic Congress (NDC) employees in the public sector under baseless claims.

According to him, this grand conspiracy hatched by the current government is politicizing the civil and public service indicating that it is very dangerous for the country.

“They are politicizing the public and civil service by looking for perceived NDC workers in public sector to sack them and replace with NPP employees. What they are actually doing is rooting out NDC employees and replacing them with theirs and it is dangerous for the country. Public servants are supposed to support the government of the day irrespective of their political affiliation. They must allow the public service to be sacrosanct and free from political manipulation “, he advised. 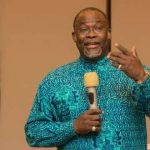