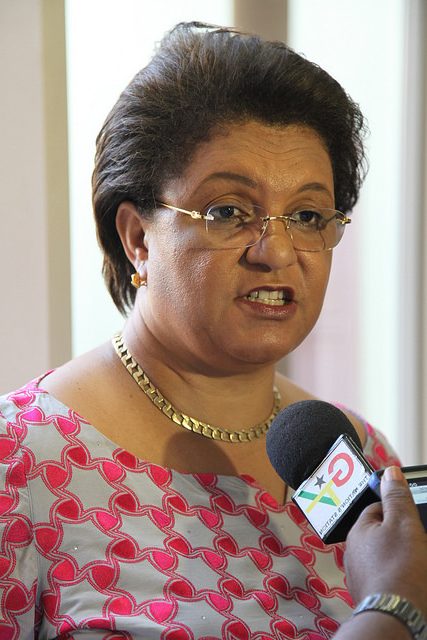 Government, the EU and stakeholders in the export sector have met in Accra over the Economic Partnership Agreement.

African countries are divided over the signing of the agreement.

Ghana is one of the countries in the sub- region that has signed the interim EPA agreement.

The EU however says countries which fail to sign the full EPA by October 1, will loose their duty- free and quota free access to its EU market.

The Foreign Affairs and Regional Integration Minister, Hannah Tetteh said Ghana will make a firm decision before the deadline.

Meanwhile the EU says there will be no extension of the October deadline given to countries to sign unto the EPA.

EU Ambassador to Ghana, William Hanna made this known at a meeting with Ministers of Foreign Affairs, Trade and Industry and players in the export business in Accra.

He said asking for an extension is way out of line looking at the long period the negotiation has taken. 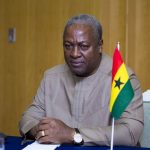