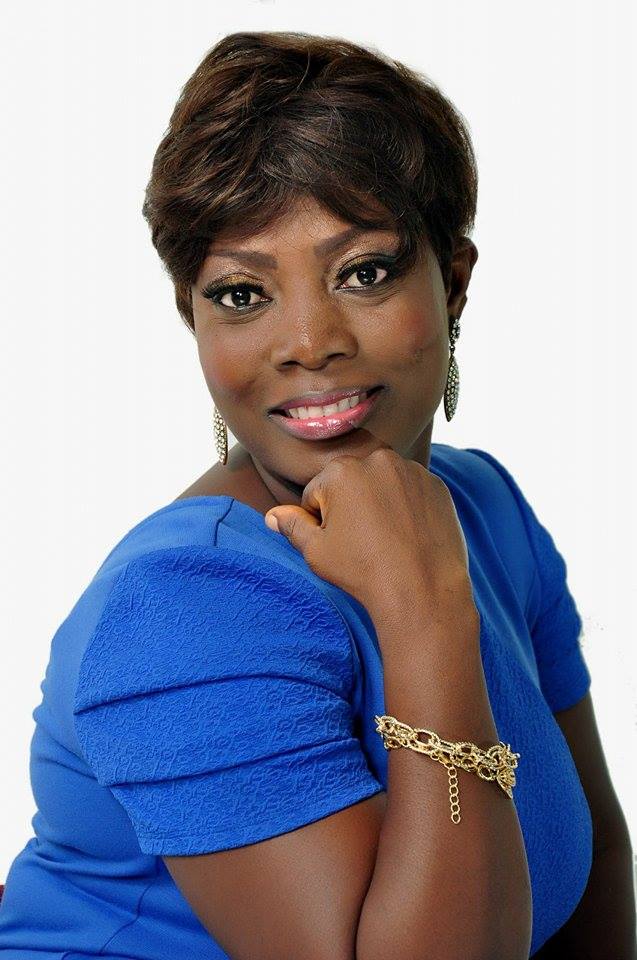 In recent times, many gospel musicians have lamented bitterly over a number of issues bordering the gospel music fraternity which needs to be fixed, particularly, the business aspect of the game.

The talented gospel musician, who has just released her first album titled “Abodin” with a track titled “Blessed” which is currently making waves, said that a big responsibility lies on gospel musicians to use their songs to solely propagate the words of God.

Due to that, majority of Ghanaian music fans end up putting gospel musicians in a tight corner- where talking about money making seem like a taboo in the gospel arena.

She opined that though it’s good for gospel musicians to be put in a certain class it would also be prudent if the business aspect of their art/talent is considered; since there are lots of expenses that goes into their composition and production of music.

According to her, when it comes to propagating the words of God, Ghanaian gospel musicians have gotten it right, but the business aspect is what those in the gospel fraternity have not considered yet.

“Trust me the business part is quite embarrassing. You will spend so much on promotion but the sale really doesn’t pay! So the only encouragement you see is the ministration” she said.

As to how some of the problems bothering the gospel industry can be solved, she said the gospel music industry cannot grow if its business aspect is not looked at and called on the fans to understand that factor too.

Speaking about her album, “Abodin,” which is already out – awaiting the release of the video come next year, she disclosed to MustaphaInusah.Com that, “The Abodin album is about praising God, worshipping, motivating and inspiring people, Abodin is appreciating and praising God.” 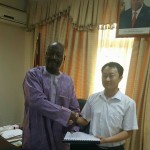