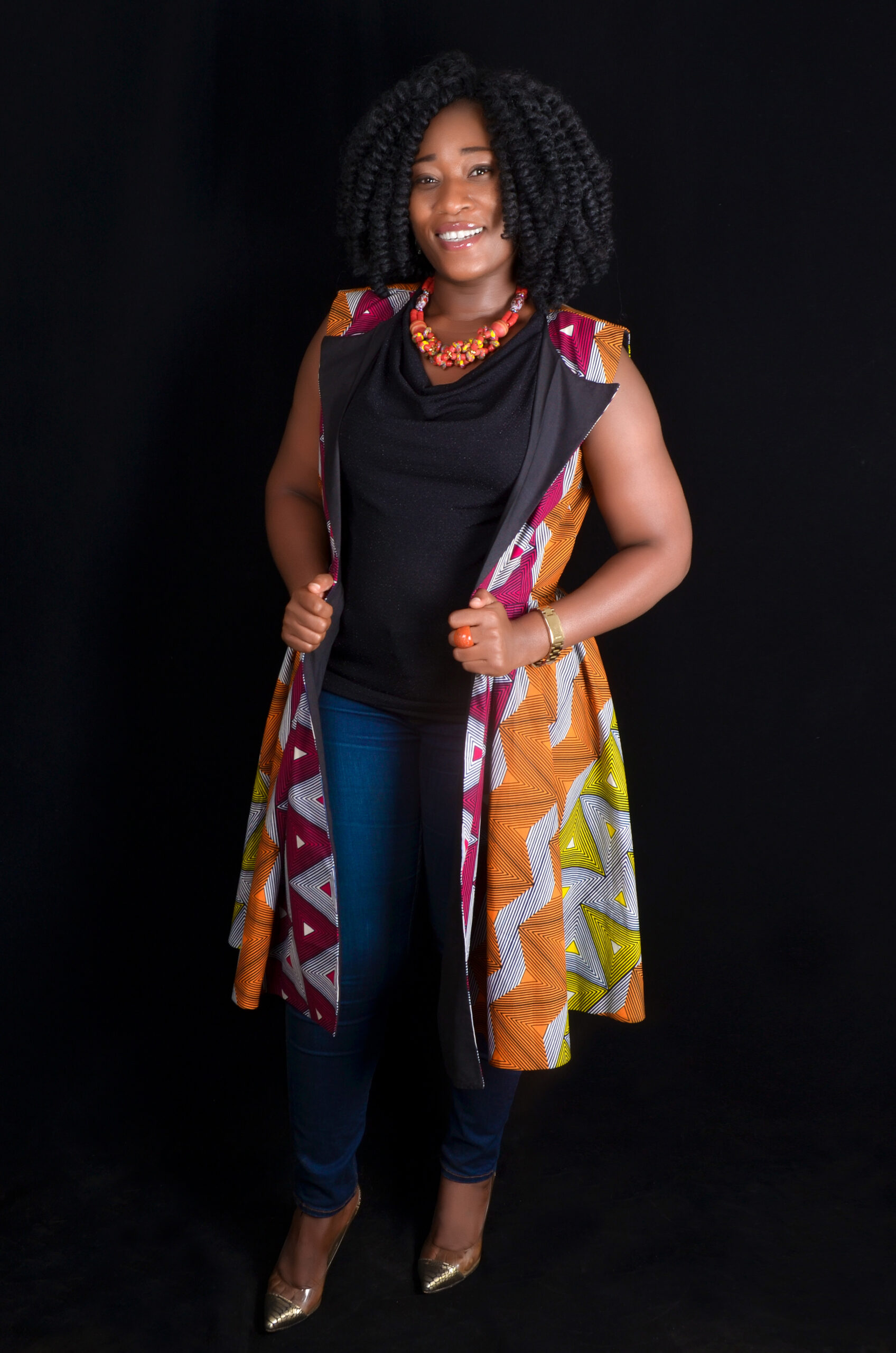 Undoubtedly the Gospel music industry in Ghana is about to experience better taste of real Christian musical content its supposed to stand for, with the comeback of talented gifted young budding Gospel songstress Mrs.

Boadiwaa Delanyo Donkor popularly known in showbiz circle as BOADIWAA who generally uses urban styles, pairing them with lyrics that depict faith and spirituality so far as Christian music that catapult human souls closer to the maker is concerned.

During a phone interview with Boadiwaa delving deep to explain the fact that Music is a calling, “I believe the gift of singing and writing songs were given to me for a purpose.

God places gifts in us as a channel to reach out to humanity. The gift was identified in me at a young age and I had mentors who shaped it and helped find directions with this calling. There is something in my heart and soul that does not rest until I pursue this consciously. It’s like fire in my bones.

In a quick reaction to a question she noted Boadiwaa is my first name and it’s authentically African so basically I want to be identified just by the mention of my name. Concerning my successful breakthrough in the Ghanaian music fraternity, “well I believe in a God who lifts one up and sets another down and that is to paraphrase a scripture in the PSALM 57. All I can do is work hard, nothing truly succeeds without hard work so I will do all I can to exhibit my uniqueness through my music and interactions with the media. I will put in strategic marketing and pray for God to do the rest which I am hundred and ten percent sure that he will she emphasized”.

The Gospel singer who is currently signed to Upswing music and managed by DOMA FLEX MANAGEMENT with PaaKWESI Ahensa being the Head of Management. “I realized the faith they have in my gift and ministry. Deep down I felt it was the right decision at the time. You know as a child of God when you have the peace of God about a decision you are good to go” The Eye Onoa hit maker noted. I have one album to my credit which was very successful within the year 2013 dubbed “Utawala Wa Neema” which literally means “the reign of Grace” but I must establish the fact that it takes a lot to release a full album and in this era of information overload through social Media anda the internet as a whole, artistes wants to ensure there is new content being promoted and also ensure they remain relevant and still be in business, in fact Singles help us to focus whiles we work on releasing the albums in due time. Gospel music in Ghana has come a long way and I think we have made some good strides. Ghana is now very open to other fields in the gospel fraternity, the quality of our music and videos are very commendable now. Joe Mettle won the VGMA artiste of the year in 2016.That is a clear evidence to prove how far we’ve come. God actually gave me a 360 talent meaning I can do everything by myself so yes I write my songs I derive inspirations from the Holy Spirit, and my life experiences. In my time of communion with the Holy Spirit some time ago the Lord revealed to me how we make him the last resort when he is supposed to be the first point of call. He said a lot of people are excited about God on Sunday and they forget about him for the rest of the days within the week mean while God want our attention every single day of our lives from Sunday through to the next Sunday hence the title of my new single ‘NOTE FROM GOD’ that is Gods message to all his children both Christians and those who are yet to know the Lord Jesus. On this single I featured Akesse Brempong with production credit to Rich keys and Reindorf Owusu Bempa, officially the Note from God single will be released on the 10th of July coming Tuesday Online, TV and radio. 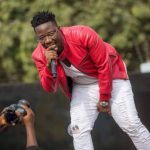 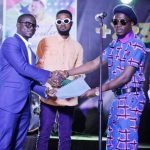