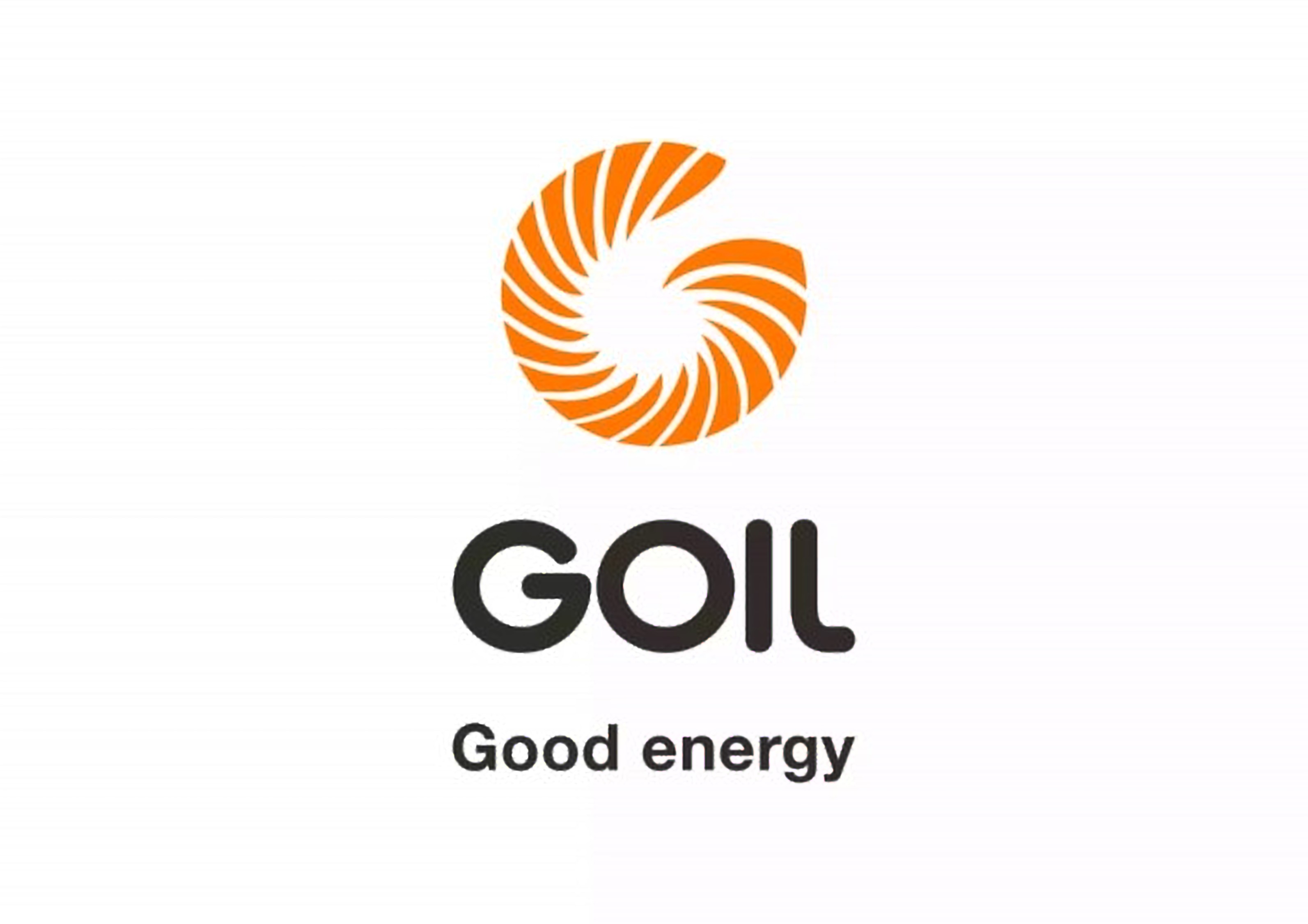 GOIL has recorded a growth in profit by 26% after it made a consolidated profit after tax of GHS81.9 million.
The company also, by resolution, has changed its name from Ghana Oil Company Limited to GOIL Company Limited. This was disclosed by the Board Chairman of GOIL, Kwamena Bartels at the 50th Annual General Meeting (AGM), held in Accra.

ExxonMobil deal to cost GOIL US$25 million
GOIL has also revealed that it is going to cost the company about US$25 million in the next five years as the local partner in ExxonMobil’s Deep Water Cape Three Points’ oil exploration programme.

According to Goil, this will be done through its wholly-owned subsidiary, GOIL Offshore Company Ltd.

Speaking at GOIL’s 50th Annual General Meeting (AGM) in Accra on Thursday, CEO of GOIL Company Ltd Patrick Akorli said: “When we assess the partnership, it will cost us US$25 million for the next five years and ExxonMobil looked at our financials and realised we were capable.

Assuming oil is not found, that is the likely money to be lost and we looked at our balance sheet, ExxonMobil looked at its balance sheet and they thought that we are capable of carrying that risk but we are assuring the shareholders that there is a very great chance.”

Mr Akorli told shareholders the investment will be a profitable venture and will also lead to capacity building for its staff and Ghanaians in the oil upstream sector.

He maintained that “Oil exploration is always a risky business but there’s a good chance of ExxonMobil striking oil in Ghana…it gives GOIL workers and engineers the chance to be trained for the upstream business because the upstream business is expanding but the local content is not being felt so we as indigenous marketing company we thought well it’s our time to try that.”