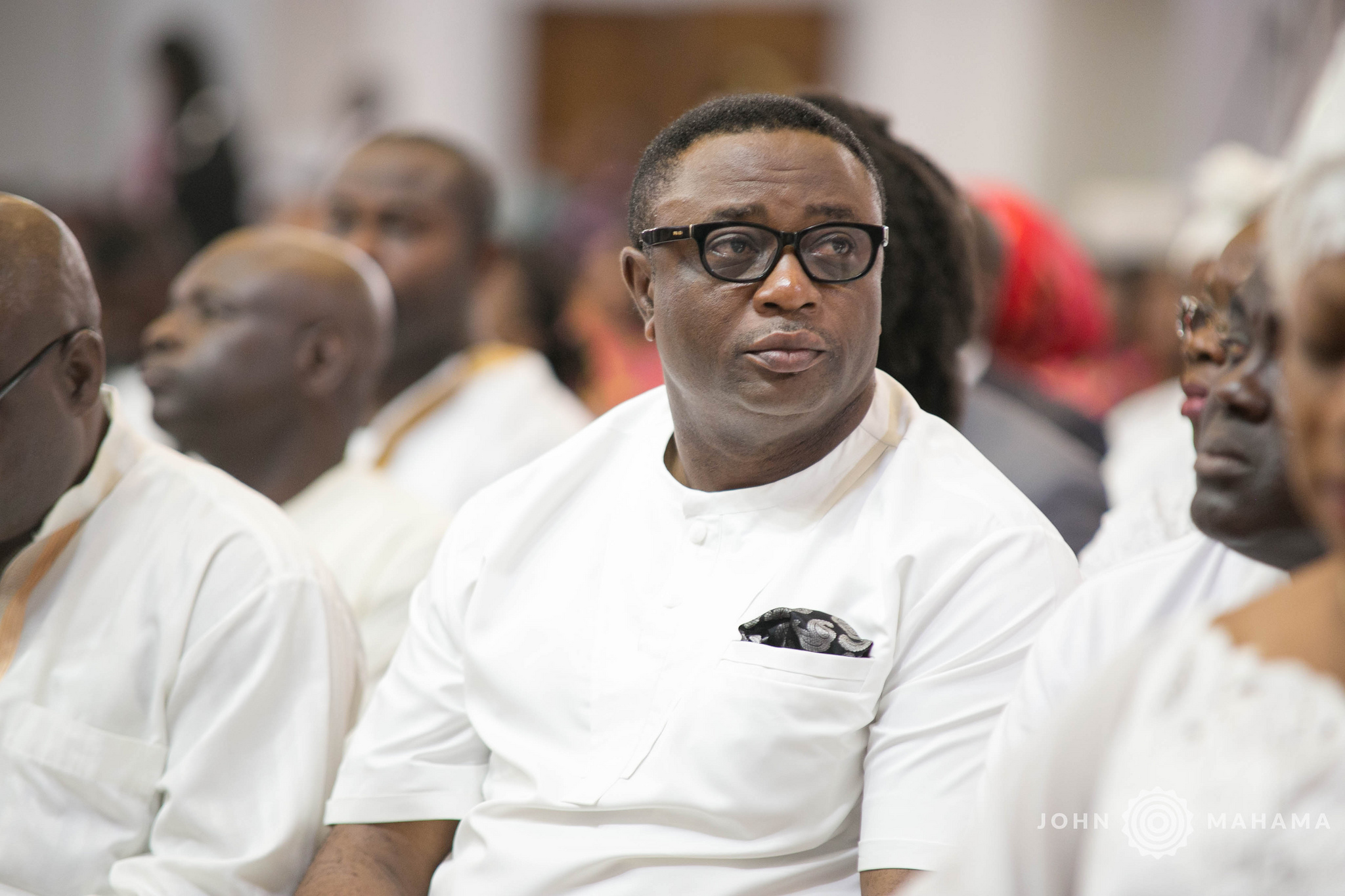 The Director of Elections for the National Democratic Congress (NDC), Elvis Afriyie Ankrah has criticized the Deputy Chair of the Electoral Commission (EC), Dr. Eric Bossman Asare for what he termed as his condescending tone.

According to him, Bossman’s comments on the EC’s decision to compile a new voters register were inimical to the peace and stability of the country.

Although the EC insists that all political parties at a meeting agreed for a new electoral roll, the NDC, on the other hand, says such an agreement has never been reached.

Reacting to the claims by the NDC, on Eyewitness News, Dr. Asare intimated that, the EC will not engage in any partisan media banter, a comment Elvis Afriyie did not take kindly.

In response, Elvis Afriyie Ankrah asked the EC Chair to go and learn from Dr. Kwadwo Afari Gyan, a former chairperson of the Commission.

“I am scandalized. Where is this young man coming from? This young man is a danger and a threat to the peace and stability of this country [from] his tone, posture and body language. He needs to go to Dr. Afari Gyan and learn some lessons. I am very disappointed in him that this will be the tone of the Electoral Commission. He is not doing us any favour, he is an appointee of the government and he serves the state. In any capacity, he is not better than anybody. He shouldn’t sit there and talk anyhow. The political parties are major stakeholders. This kind of disdain and behaviour, we are not going to accept it. He should better position himself. He should go to Afari Gyan and learn.”ADVERTISEMENT

“This young man should sit down and look at the historical background of IPAC and stop with arrogance and contempt. The government that appointed him is not going to be in power forever. This kind of arrogance and contempt is annoying. Why do you issue a statement to deceive the public purporting that we all agreed? The commission cannot work on its own”, the NDC Elections Director added.

Dr. Bossman Asare said if the NDC had any issues concerning the decision arrived at the Inter-Party Advisory Committee (IPAC) meeting, the right thing was to wait for the next meeting instead of going to the media.

“So with what transpired yesterday, we at the EC think If the NDC believes certain thing have not been captured properly, IPAC meeting is held every month, next week or next week at most 17th of April there is going to be a meeting, and the case would be discussed extensively. We the EC would never play to any partisan pandering from any entity in this country, he said.

The NDC has denied agreeing with the EC’s decision to compile a new voters’ register for the next general elections.ADVERTISEMENT

According to the party, no such decision was taken during Wednesday’s Inter-Party Advisory Committee (IPAC) meeting.

The Electoral Commission announced on Wednesday that it plans to compile a new voters’register for the next presidential and parliamentary elections in Ghana after an agreement with the various political parties.

But in a statement, the NDC is demanding the withdrawal of the communique issued by the EC because no such consensus was reached.

“We take particular notice of a portion of the EC press release which states as follows: “The Commission will compile a new voters register ahead of the 2020 Presidential and Parliamentary Elections. We wish to state emphatically and without any fear of contradiction, that no decision was taken on this matter.”