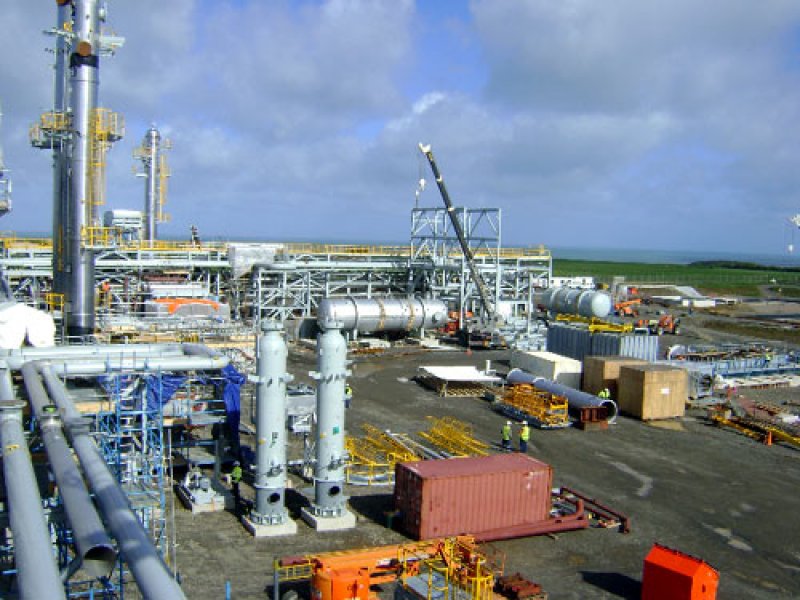 The Ghana National Petroleum Corporation, GNPC, has confirmed paying the 100 million dollar guarantee for the deployment of the Kar-Power barges from Singapore on behalf of the ECG.

The amount expected to be put in an escrow account is a requirement for the barges.

Speaking at a press conference, Chief Executive of the GNPC Alex Mould said ECOBANK is currently in discussions with its corresponding banks to confirm receipt of the amount.

He indicated that the GNPC has placed a 100 million dollars in an account with ECOBANK.

“There’s nothing else GNPC can do about it. We have given them the funds required to establish this guarantee” he added.

ECOBANK-Ghana according to him has opened a guarantee and has been finalizing the terms and the conditions with their corresponding bank – Standard Chartered Bank.

The 225 megawatts capacity barge is now expected to leave Turkey on October 25 and is expected in the country on November 10. The dates for the arrival of the barge has been shifted a number of times already, a situation blamed largely on the absence of the guarantee.

Mr. Mould stated, “I even met with the ECG Managing Director and the bank, and my understanding is that by next week ECG and the bank would have finalized their terms and conditions and I’m hoping that would be issued.”