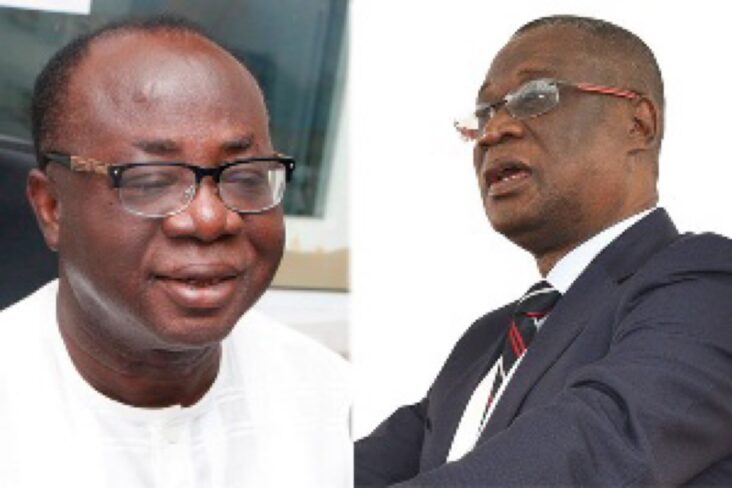 Reports reaching The Herald, has revealed that the management of Ghana National Petroleum Corporation (GNPC) led by its Chief Executive Officer, Kofi Koduah Sarpong, is flying the entire board members of the Corporation to South Africa.

The purpose is that they are attending the African Energy Week from November 9-12, 2021, however, some of the members, as well as selected favourite of Mr Saparong, have already left for South Africa many days ahead of the event, as though they are out for a holiday.

The organisers of the event, had advertised that “African Energy Week (AEW) 2021, taking place in Cape Town on the 9th-12th of November, unites African Ministers, oil and gas executives, and national and international energy companies for four days of networking and deal making”.

The notice has gotten many insiders questioning the rationale behind the entire membership of the management board to that country, saying this trip depicts the wastage of resources in the institution which the Akufo-Addo government keeps encouraging for obvious reasons.

They lamented about the expensive plane tickets, luxurious hotels, shopping, per diems among others, and insisted that flying the board and management members to South Africa, was totally unnecessary.

The GNPC had sponsored some Members of Parliament on the side of the ruling New Patriotic Party (NPP ) and opposition National Democratic Congress (NDC) side to Texas – USA, this year, to attend the Offshore conference. The two sides never question KK Sarpong’s management of the GNPC, and he allegedly been boasting about it at the least opportunity.

But the reasonable assumption is that Mr Sarpong is out to lobby members of the board led by Freddie Blay to renew his contract, despite having gone past the mandatory retirement age for that position.

“The real reason KK is carrying all these board members to South Africa is to hold a board meeting in South Africa”, one insider told The Herald.

The Herald’s information is that, some of the board members and GNPC management, started leaving for South Africa since Tuesday, clearly to go and enjoy the weekend there before Tuesday’s programme.

Insiders argue that for a country reeling under severe economic stress, high fuel cost, heavy taxation and huge foreign debt, this is not the best use of its scarce resources by the management of the state-owned GNPC.

In all seven board members are leaving Ghana, including Freddie Blay, the National Chairman of the New Patriotic Party (NPP).

Yoo Naa Andani Yakubu Abdulai V, the Paramount Chief of Savelugu is also on the trip with Kwame Baah Nuakoh, Mr Sarpong’s errand boy from Royal Bank and Kumasi Asante Kotoko and Ann Essuman, the board secretary, who was brought in under some strange circumstances to replace Matilda Ohene.

Mrs Essuman is married to lawyer Ekow Essuman, one of Nana Addo’s lawyers at the Jubilee House, who is an assistant to Nana Bediatuo Asante, Secretary to the President.

Ben Nti, another of Mr Sarpong’s boys from Kotoko, who has been made a deputy manager of GNPC.

This is a ploy from KK Sarpong to shower goodies on them and in their grateful euphoria, slip in the renewal of his employment contract which ends in January, next year, just a few months away.

Insiders have said that Mr Sarpong, desperately wants to renew his employment contract to continue the plunder of the nation’s resources like he did with the US$7.2million on the property ridden with conflict of interest. 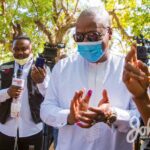 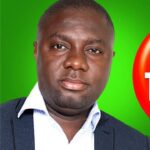