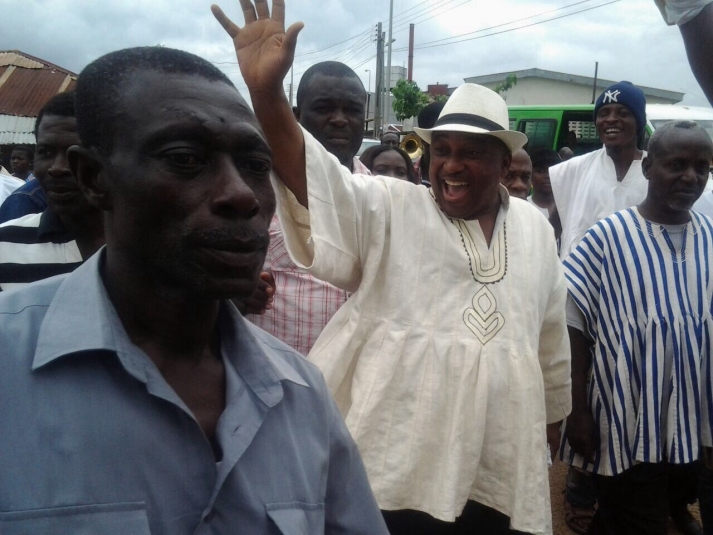 Mr Owuraku Amofa, a former Minister of State, has stated that the 2016 elections would be a repetition of the 1992 elections, where the National Democratic Congress (NDC) was massively endorsed over the New Patriotic Party (NPP).

He said just as in 1992, candidate Jerry Rawlings defeated Professor Adu Boahen and he went to Parliament on the ticket of the NDC, so shall it be in 2016.

“John Mahama would make inroads in Abuakwa South, whilst I defeat Mr Samuel Atta-Akyea, the incumbent and NPP candidate.”

Speaking in an interview with the Ghana News Agency (GNA) after his massive endorsement as the NDC parliamentary candidate for the Abuakwa South Constituency, Mr Amofa made it clear that NDC was going to win the 2016 elections hands down.

According to Mr Amofa, despite the fact that in 1992 the NPP boycotted the parliamentary elections, the good works of the NDC under the able leadership of President Mahama, would retain him in power to continue with the Better Ghana Agenda.

He indicated that President Mahama had performed creditably within the last four years, and so needed a second term to realize his vision of the Better Ghana Agenda.

He, therefore, called on the rank and file of the party to rally behind the President.

Mr Amofa noted that four years was too early to judge President Mahama’s mandate, and so he needed another four-year mandate, to account for his stewardship to Ghanaians.

‘Just as all past Presidents were given four years, so should the people of Ghana do to him.’

Mr Amofa, a former Minister of Tourism, was the Member of Parliament for Abuakwa South in 1992, and had a fierce contest in 1996 with Nana Addo Dankwa Akuffo-Addo, the then NPP parliamentary candidate for the constituency, but lost to him.

He has been off the political scene since 2004, but staged a comeback recently to contest the Abuakwa South NDC primary and won massively. 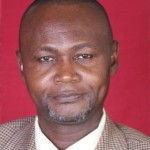