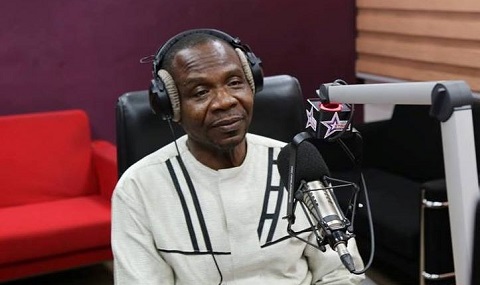 President-elect of the Ghana Journalists Association (GJA) Roland Affail Monney has dismissed claims that he induced some journalists to vote for him in Friday’s polls.

Despite expectations of strong competition from Lloyd Evans and Johnny Aryeetey prior to the elections, Monney swept to victory, garnering 310 of the 510 valid votes cast.

Over 500 members of the GJA cast their ballots at various polling centers across the country, lower than the over 650 votes that had been expected.

The election was supposed to be held in March 2017, but was postponed because of some unresolved disputes.

Some members of the association had opined that Mr. Monney had performed poorly and didn’t deserve a third term adding that he only won because he managed to induce members.

But speaking on Starr Midday News Monday, Mr. Monney refuted the allegations and dared anyone who has evidence of inducement to make it public.

“Is it possible to buy votes?…no single individual can come out to say I gave him money to vote for me, not at all. Nobody can cite a single incident,” Mr. Monney told host Kweku Obeng Adjei. 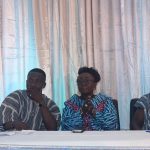