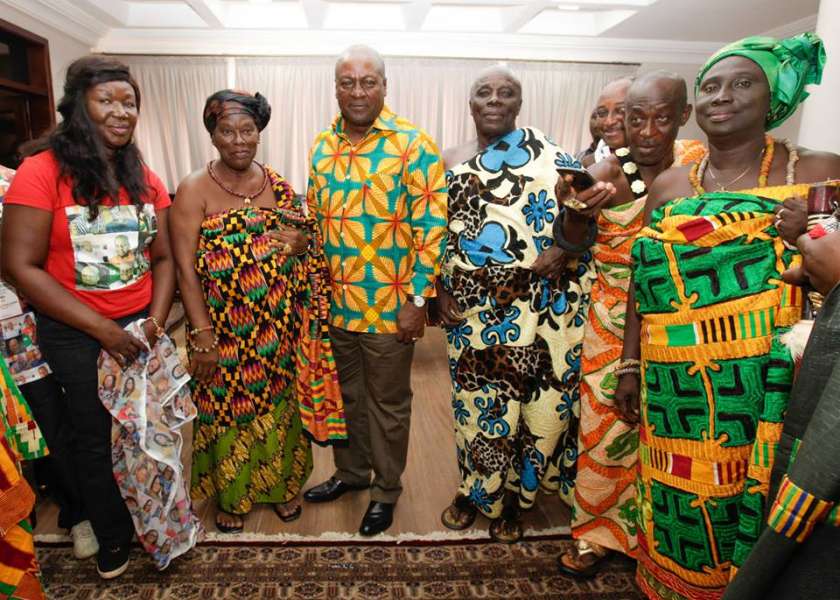 President John Mahama has indicated that had it not been his tenure in office residents of Kyebi in the Eastern region would have no recent infrastructure to boast of.

President Mahama was addressing a campaign rally in Kyebi. He mentioned that former Presidents had forgotten about the town until he came to power.

Mentioning some of the projects his government had undertaken in the area he said the bad roads in the town have been fixed as he promised.
“I attended a funeral at the Palace sometime back and I noticed the roads are bad. In fact, ever since the main Accra-Kumasi Highway was diverted out of Kyebi, governments have forgotten about this important town.”

“So I said to myself that if God helps me to get into power, I will fix the road, and true to our promise, we have constructed the road out of the cocoa roads project fund that we created,” he added.

President Mahama also mentioned the newly commissioned water project as another project he has embarked on.

The President earlier paid a courtesy call on the Okyenhene Amoati Ofori Panin and his elders at the Ofori Panin Fie.

Kyebi is the Abuakwa South constituency where the 2016 flag bearer of the New Patriotic Party represented the people of the constituency in parliament as a Member of Parliament (MP) for twelve years. 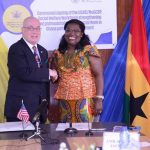