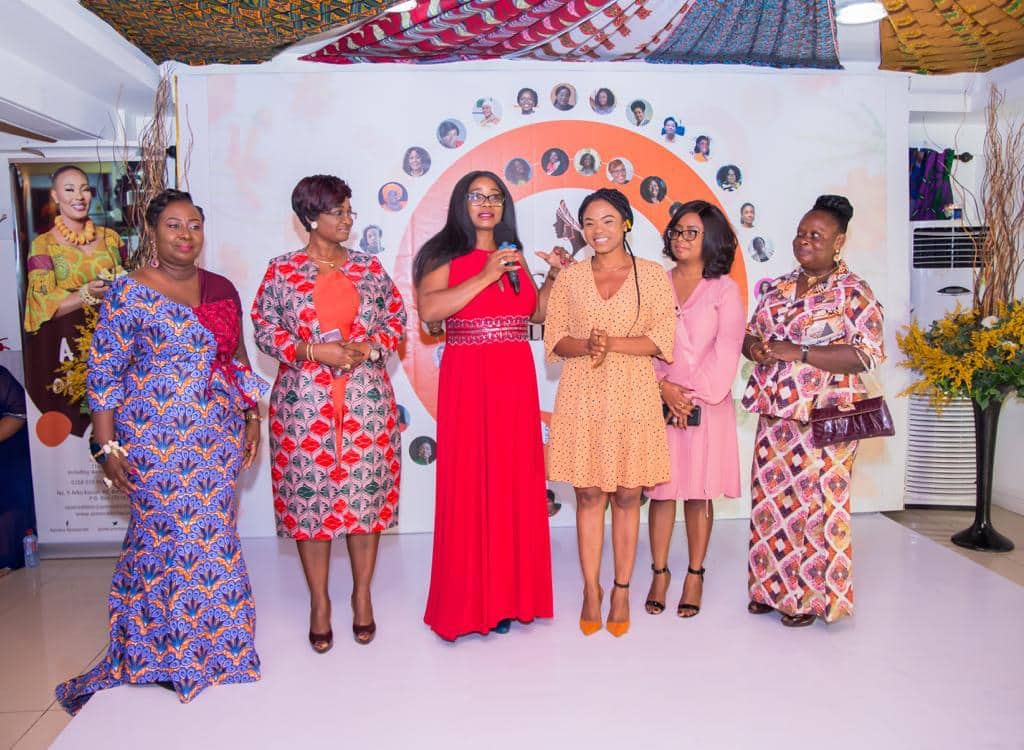 A group of women who have distinguished themselves in their various fields of endeavour, were inducted into the Ghana Feminine Hall of Fame, an initiative of the Business Executive Magazine.

The inductees are from various business and professional backgrounds from across the country.

The group is to become an advocacy tool to help formulate and implement policies. To suggest women’s inclusion in critical thinking and to help as many women as possible from all walks of life to achieve their highest goals!

They are to also ensure that they mentor at least two women or ladies every year.

Inducting the group, the Minister for Gender and Social Protection, Cynthia Morrison, charged the women to live up to expectations and leave a legacy that they will be remembered by, long after they are gone.

An executive was put in place to steer the affairs of the group and television personality, Gifty Anti was unanimously selected to be the president of the Group of renowned professionals and businesswomen.

In her acceptance speech, Gifty Anti charged the group to strive for higher laurels and also take along with them other women who need their help.

“We are all achievers, that is why we are here. That is why we have been chosen as the first inductees. But what do we hope to achieve next after such a great honour. Yes, so far we have done well, despite our struggles and scars. But what is next? What is the next level we are aspiring to achieve?”

Mrs. Afua Huoadjeto of Image Consortium and a deputy Women’s Organiser Of the NDC was appointed Vice President of the group. Hitz FM presenter, Doreen Avio was chosen as Secretary with Rev Francisca Duncan Williams serving as the Chaplain.

This is the third time Gifty Anti has been honoured by the Business Executive. The first was in 2015 when she was awarded for her excellence in Media and in 2017 she was given a Life Time Achievement Award.

She recently dedicated her first book, ‘A Bit of Me’, which sold 500 copies within three days and 1,000 copies in less than a month.

Her book is also scheduled to be released on Amazon on July 31.

She is a multiple award-winning journalist with over 37 awards to her name. She has been a face on TV for close to 23 years.

She is married to Nana Ansah Kwao IV, Chief Of Akwamu Adumasa and a journalist with The Multimedia Group.