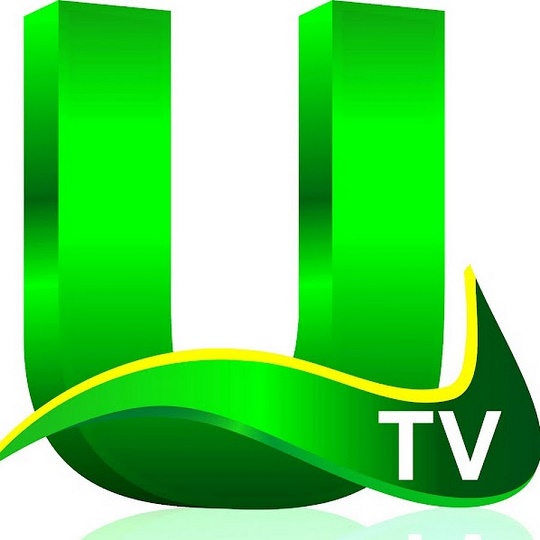 GeoPoll, one the largest provider of overnight audience measurement data in Africa, has partnered with the Ghana Independent Broadcasters Association (GIBA), in a move that will allow all GIBA members to access GeoPoll and Kantar Media’s industry-leading audience data.

Kantar-GeoPoll Media Measurement is the only provider of next-day ratings for TV, radio, and print in Ghana and this partnership will give all GIBA members access to KGMM’s quarterly ratings data.

Such data is often the basis for advertisers’ preference on which media platform to advertise their products and services.This announcement of the partnership comes at a pivotal time for audience measurement in Ghana, as the country will soon be undergoing an analogue-to-digital switchover of TV signals, which will introduce new stations and increase competition among broadcasters.

“As part of this announcement, we are pleased to release a preview of the quarterly audience measurement data available in Ghana. This unprecedented ratings* and audience share** information allows media owners and agencies to make more effective decisions on ad buys and programming.

This report includes quarterly data on the top TV stations in Ghana from July to September 2015. To subscribe to additional data from GeoPoll, which can be filtered by demographics, location, and more, register for a GeoPoll account or contact us for more information.

During Q3, which runs from July 1st to September 30th, 2015, GeoPoll found that UTV and TV3 were in close competition for viewers, as has been the case in previous quarters.

In Q3, UTV emerged as the number one station, with an average audience share of 22.4% over the three months, and TV3 was number two with a share of 20.7%. The two stations have similar ratings throughout the day, with UTV coming out on top primarily due to their strong performance in the evening prime time.

Behind the top two stations, GTV and Adom TV came in third and fourth with 11.6% and 10.6% audience share respectively. Below are the top national stations in Ghana by audience share. For more data like this and options to filter ratings by demographics such as age and gender, subscribe to daily, weekly, or monthly data from Kantar-GeoPoll Media Measurement.