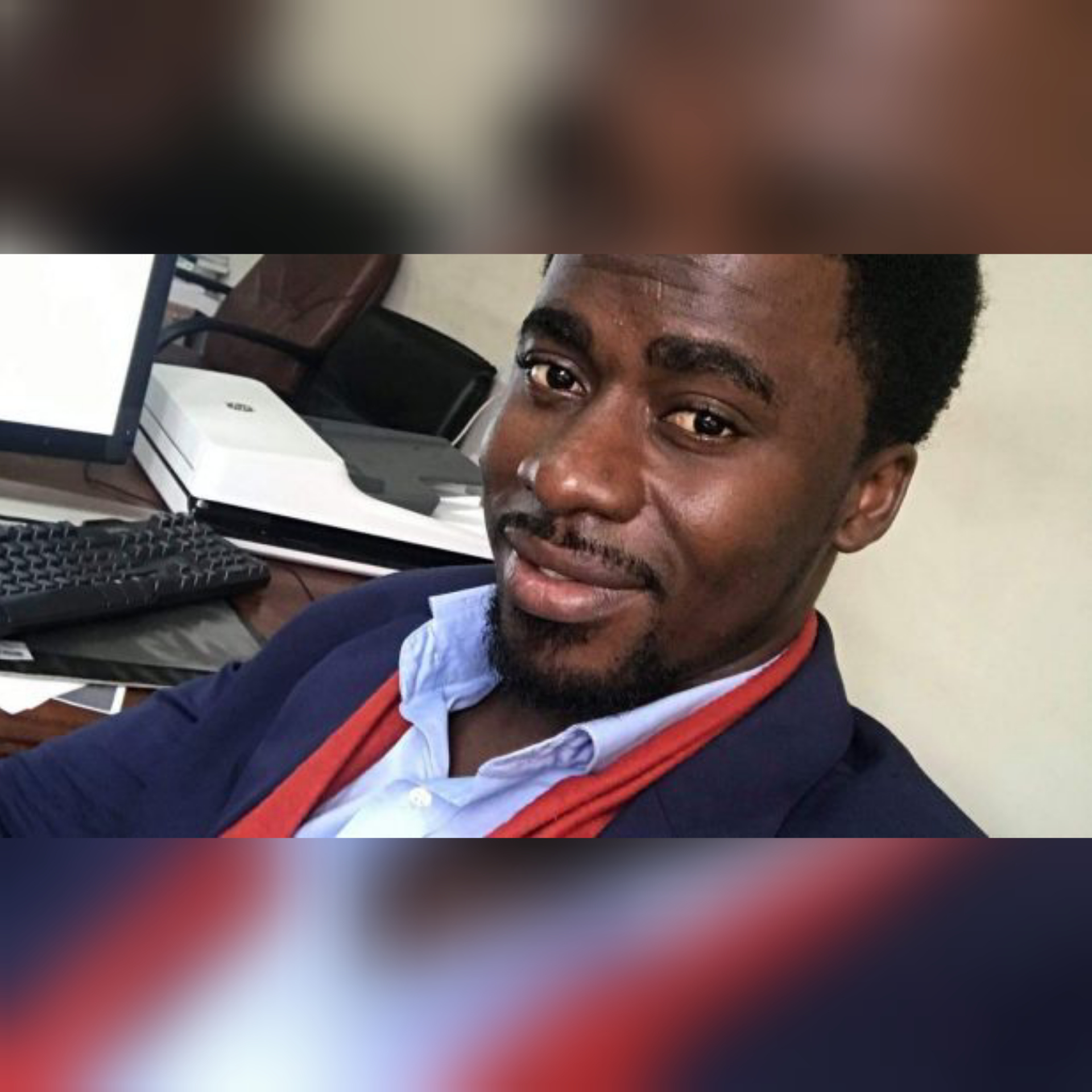 The outgoing SRC President of the African University College of Communications(AUCC), Emmanuel Nana Yaw Amoafo has been impeached by the school’s SRC Congress for allegedly defrauding a student of an amount of 2,500 cedis and refusing to pay back in full.

This information was made public in a communique by the chairman of the privileges committee, Raymond Kwakye and also approved by the Speaker of Congress in the person of Edem Unity Avege.

The communique revealed that the Current outgoing SRC President, refused to fully refund an amount of 2,500cedis to the student (name withheld in anonymity) who presented the issue to congress with a claim of being defrauded.

A situation congress qualified and considered to be a violation of some sections of the SRC Constitution that consequently enables Congress to embark on an impeachment process.

The Congress voted on his impeachment based on Article 15 (Clause 4 and 5) of the AUCC-SRC Constitution which deals with the Grounds for Removal of Office;

“4. Any officer who violates any article or by-law of the council shall lose his right to membership either temporally or entirely as may be determined by the council upon recommendations of the Judicial Council.”

After series of deliberations on the floor of congress concerning the allegation from the alleged defrauded student, Articles 33(clauses d and i) that deals with the Code of Conduct of all SRC Executives was referred to and it states;

” d. Refrain from utterances and deeds, which might indirectly or directly bring the SRC and/or the University into dispute.”

“i: Conduct themselves above reproach.”

In reference to the aforementioned articles, congress voted to take a decision on the impeachment of the AUCC-SRC President for violation of the constitution.

The voting took place on May, 2, 2018 around 4:30pm and it went in accordance with Article 17 of the aforementioned constitution.

He is hereby impeached based on the Response from the Judicial Council and he is expected to desist from carrying himself around in any capacity as the leader of the AUCC students’ body.

Still operating on Article 17 of the aforementioned constitution, the Vice President of the Council is to act as President of Council effective immediately.

He is also expected to handover every document regarding the office of the President to the Vice President who shall now be acting as the President of the council and also, he is entreated to vacate the SRC office within the same time.

On the contrary, the question to ask is has Congress fully and duly exhausted all provisions and procedures that exist in Articles 15, 16, 17 and 33 of the AUCC-SRC Constitution before the impeachment process? 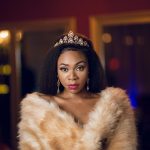 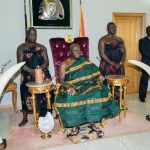