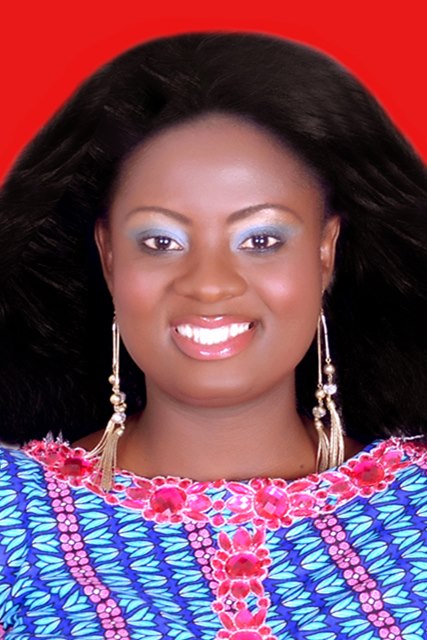 Ghana’s Deputy Communications Minister Victoria Hammah has been sacked after she was recorded allegedly saying she would stay in politics until she has made $1m (£600,000).

“If you have money then you can control people,” she seems to say on the tape which has been widely circulated.
Ms Hammah has not yet commented on the tape or her sacking.
The BBC’s Sammy Darko in Accra says she played a key role in President John Mahama’s election last year.

Some pundits will feel vindicated over her sacking, as they warned that she was too young and inexperienced to serve in government, our correspondent says.
In August, she said there was a lot of pressure on her to steal public money because people thought that, as a minister, she was rich.
She described such demands as “obnoxious”, reports the Ghanaweb news site.
“Corrupt politicians are the reflection of [a] corrupt society!” it quotes her as saying.
Ms Hammah first came to the public attention after stumbling several times while making a speech and then saying she had been given the wrong text.
On the tape, which has not been independently verified, she says: “I will not quit politics until I make one million dollars.”
She also criticising another deputy minister, calling her “senseless, ugly, loud and egoistic”.
Information Minister Mahama Ayariga did not give any reason for Ms Hammah’s dismissal in her one-sentence announcement.
But it comes 24 hours after the tape went viral on social media and was played on a local radio station.
Her driver has been questioned by the police, after she lodged a complaint, saying her right to privacy had been infringed.
Police spokesman Freeman Tetttey told the BBC they were investigating whether an offence had been committed.