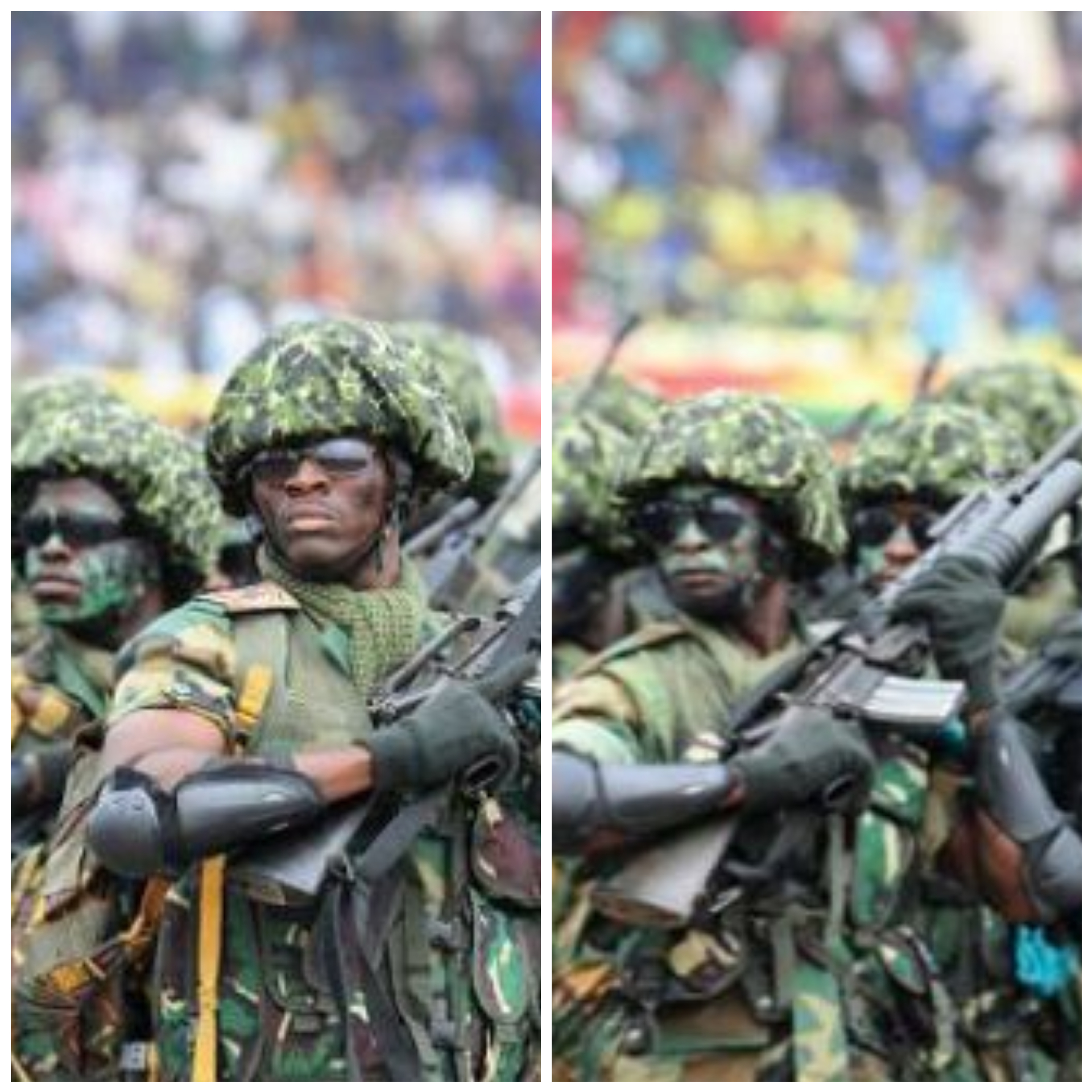 I appreciate and very grateful for the information that others share with us with regard to the US military base saga.

I do however,object to their assertion that positions expressed by others who have issues with the deal contained several inaccuracies and misrepresentations. You are entitled to your views and have the right to push them forcefully but the scary truth is that your reputations and sea of documents seem to corroborate my assertion and I believe that,by the large,your objections and subtle attacks have largely to do with semantics and differences of interpretation.

The issue on board should be looked at and treated purely from a nationalistic perspective than ideological or partisan and that has been my position since the document got into the public domain.

The issue about ideology and East versus West have had their own effects on our politics in the past. Part of the reasons why the Americans supported the overthrow of Nkrumah was his perceived links to the East. When he imported some aircraft from America and Britain, his adversaries made that an ideological issue, why he bypassed the Russians. Nkrumah quickly cured the mischief by importing few aircrafts from the Soviet Union. Among the many reasons for his 31st Dec coup, Rawlings accused the Limann administration of selling Ghana to the imperialists because the administration had gone for an IMF facility. According to Acheampong, Busia’s neoliberal policies necessitated the 1972 coup. If this decision of allowing the US to establish a military base in Ghana had happened during the “coup days” we would have seen another coup. The military always justified their undemocratic actions with some of these decisions by our administrations. It is not about producing ancient documents to justify what we inwardly know is dangerous from a nationalistic perspective, and politically suicidal. I am not going to touch on the political angle for good reasons..my interest is not there at all. Discussing the issue from a partisan perspective will kill the real ingredients in this crucial matter.

If that is how others for partisan reasons will characterise it, I have no problem with their approach and will respect that. Back in 2003,the US military hardly had a foothold in Africa and all the pacts signed between the 80s and 90s are totally different from what we witnessing today in terms of content and direction. Today, the US maintains a surprising number of bases in Africa. Interestingly they and their cohorts on the continent always deny that the places are military bases. Yea, it is normal, from Adam, the Americans have not been courageous enough to accept that classification whenever their own media and Intel expose their activities on the continent, but that doesn’t mean others don’t. Pat Barnes, a spokesperson for the US African Command, said camp Lemonnier was the only official US base on the continent. What we must all take note is, neither the Akufo-Addo government and its communicators nor the US military are the ultimate arbiters of what constitute a base. Webster begins its relevant entry on base as the place from which a military force draws supplies…this was what their own Washington Post first wrote about US operations in Obo in the Central African Republic “Behind razor wire and bamboo walls topped with security cameras sits one of the newest US military outposts in Africa..U.S special forces soldiers with tattooed forearms and sunglasses emerge daily in pickup trucks that carry weapons, supplies and interpreters”. Whether government communicators and propagandists call that an outpost, a base or a camp matters a little. It scary fact if we comply by the articles in the agreement and allow them to establish such facilities, they are clearly going to be a protected compound that will house military personnel,supplies and equipment. In Uganda, a contractor operated surveillance aircraft based out of Entebbe scours the territory used by Kony’s LRA at the Pentagon’s highest and about 100 to 200 US commandos share base with the Kenyan military at Mandy Bay and more than 100 US commandos are based at a Kenyan military installation. A document leaked by Washington post indicated that the Americans had planned sending more troops to Africa and were going to start with the deployment of the 2nd Brigade Combat Team, 1st Infantry Division this was denied by their military high command but subsequent reports confirmed the publication. It would be highly inappropriate and unethical for the Americans to attempt to skirt Ghana’s clearance. To do that would be an egregious violation of our values and their values as well. In the US such moves constitute criminal activity so why are we glorifying the practice in this sovereign state.

The demands by the U.S in this agreement suggest that the U.S is making a conscious decision in collaboration with our authorities to shift from traditional and more overt methods of shipping equipment and supplies to more covert methods in order to subvert regulations put in place by the Republic (Ghana). The Americans are going to construct emergency troop housing either in tents or in other standard housing. Those who are blindly supporting this deal should find out the meaning of “Emergency ” In the deal.

Nkrumah proposed the African High Command but we allowed the West to kill this idea only to fall flat to their Africom prescription. That what we must be discussing not agreements signed decades ago and justifying this dangerous agreement with them. The Japanese, the Koreans among other nations are on the necks of the governments to remove the US bases from their countries. Philippine has given the U.S two years to remove its bases in the country. Some of these military men rape ladies in these countries,storm nightclubs and other social joints to molest innocent citizens and engage themselves in all kinds of unethical activities. These are the issues to watch not just defending Mr Akufo-Addo who will surely leave the stage one day. It should be about Ghana and the peace we enjoying not personal or group interest. And who is downplaying the possible attacks we may suffer as result of making Ghana a conduits for America’s activities in the region. The Isis as we speak control more than 60 percent of Syria’s oil production capacity and less than 10 percent of Iraq’s oil production capacity..with overall production capacity of 80,000 to 120,000 barrels per day, this representing a profit of about $2 million to $4 million per day and in addition to targeting US allies and routes, they use they target primary infrastructure the west has built to train fighters. They have created sophisticated social media presence, with high quality videos an English language propaganda magazine and even a 24 hour help desk for would be terrorists this and other critical issues are what we must avert our minds on not the partisan propaganda on our radio and social media. What help did America offer the Liberians before,during and after the war? Are we closer to the Americans than the Liberians? 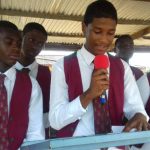 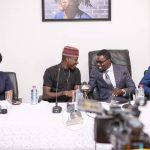