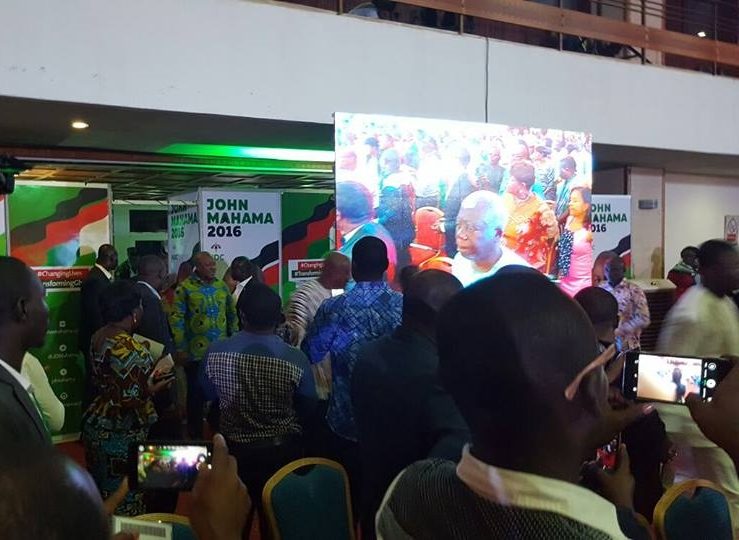 President John Mahama has said the Ghanaian economy is now more predictable and no longer bleeding as it used to be in the past.

This is because his administration was able to identify the various factors that led to the bleeding of the economy before they went for the current IMF bailout.

Giving highlights of the NDC’s manifesto for the 2016 elections at the Banquet Hall in Accra, the president mentioned unpredictable public sector payroll and unsustainable cover tariffs as some of the factors that threw the economy out of control in the past.

“The economy is no longer bleeding as a result of unsustainable power tariffs. The cedi is very stable and we will ensure that it stays stable. By next year, we should go into single digit inflation and be able to sustain it. GDP growth is expected to exceed 8% this year,” he stated.

He further noted that government is working to make Ghana a cashless economy in order to fastrack trade and business transactions.

“By 2021, if you have to pay money to government anywhere, we won’t accept cash it has to be by bank transfer or mobile money or cards”. 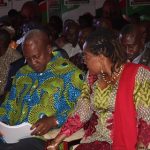