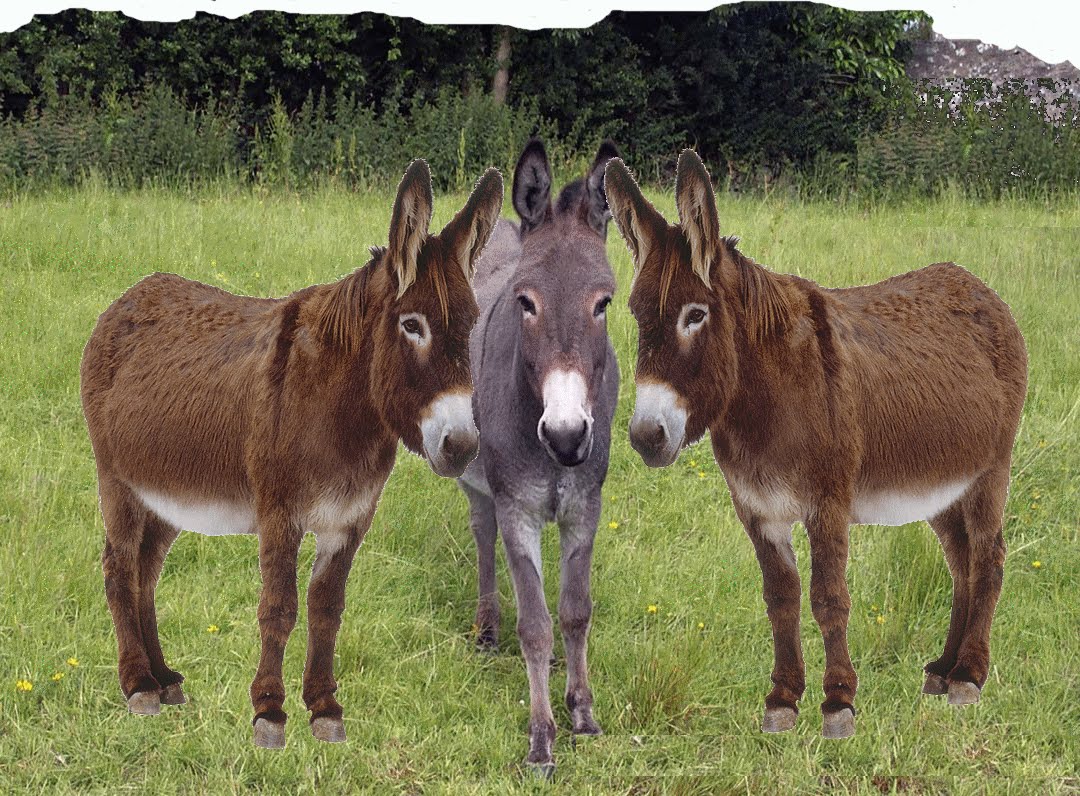 The Donkey Sanctuary, which is leading the efforts to draw world-wide attention to the trade in donkey skins for the use in traditional Chinese remedies, in Ghana, has urged law enforcement bodies to immediately put into effect the ban on the slaughter and export of donkey skins that was passed at the beginning of the year.

On January 17, 2017, the Ministry of Food and Agriculture, authorized a ban on the slaughter and export of donkey skins from Ghana, but the ban is yet to be enforced to save the few donkeys left in the country, as well as support farming and transport activities in some communities in the three northern regions.

Their pleas, comes with reports that donkey population in the three northerner regions, has reduced considerably as the Chinese are ready to pay any amount to purchase, slaughter and export its parts for aphrodisiac medicines.

Worrying evidence, suggests that the law is not being enforced, even though the Veterinary Services Directorate, has publicly said it was going to do so.

Dr Kenneth Gbeddy, Director, Veterinary Services in a letter dated 17, January 2017 to all Regional Veterinary Officers had said that it “has observed with alarm, a sharp increase in the number of donkeys being slaughtered on a daily basis especially in the northern parts of the country. At this rate, the population is likely to be depleted within two to three years.”

They continued: “The Veterinary Services Directorate has therefore decided to ban with immediate effect, the indiscriminate slaughter of donkeys and the export of their skins. All Regional Veterinary Officers are to ensure that this directive is strictly complied with. Anybody caught in defying this directive will be strictly dealt with.”*

The Donkey Sanctuary and Ghana SPCA, are both urging the government to enforce ban on slaughter of the animals and export of their skins is enforces.

The plea also comes at a time the same Chinese, have through illegal mining degraded most lands in Ghana, suspected to have gold deposits with government struggling to curb their activities.

It is also comes with reports that Ghana’s rosewood; a popular, but expensive ornamental tropical tree is being harvested with reckless abandon by the Chinese and exporter to China and other countries.

The harvesting is happening again in the three northern regions with officials of the Ghana’s Forestry Commission, either looking on or aiding the mass illegal trade, and soon Ghana, will be left without rosewood.

Both The Donkey Sanctuary and Ghana SPCA, said they are in a strong agreement that if this law is not upheld, then the welfare of donkeys and Ghana’s poorest citizens, who rely on donkeys for farming activities and the transportation of goods (especially in rural areas) are going to be affected in a catastrophic way.

Alex Mayers, head of programmes, at The Donkey Sanctuary, who is in Ghana says: “from evidence we have seen in recent days, donkeys are being slaughtered on a huge scale in northern Ghana for their skins. We have seen horrific evidence that the welfare of donkeys is compromised at all stages in the trade including transport, holding and slaughter.

With only an estimated 14,500 donkeys in Ghana (according to FAOSTAT), even 100 donkeys being slaughtered per day, would mean the entire population, will be gone in six months. Imagine the devastation for the thousands of people who rely on donkeys for water, ploughing and rural transport.”

Alex continued: “The species cannot be farmed at scale and the unchecked free-flow of donkeys coming from neighbouring countries to fill the demand creates serious disease-transmission concerns and additional welfare challenges. We celebrate the forward-thinking, progressive and timely ban on the export of donkey skins, but more urgently needs to be done to prevent the loss of the species, the spread of disease, and the loss of everything donkeys represent for rural Ghanaians.”

The Donkey Sanctuary is leading the efforts to draw world-wide attention to the trade in donkey skins for the use in traditional Chinese remedies. There is an unsustainable rise in the slaughter of donkeys for the skin trade – largely due to growing demand for ejiao, a traditional Chinese medicine which uses the gelatin found in donkey hides for products alleged to offer anti-ageing properties.

With skin supply unable to meet demand, criminal traders, including some linked to wildlife trafficking, have resorted to stealing working donkeys, and are selling their skins for premium prices to the ejiao industry. As well as sourcing, transporting and slaughtering these animals inhumanely, they are causing devastation to the people who depend on these domestic animals for their livelihood.

The Donkey Sanctuary was established as a charity in 1969 by Dr Elisabeth Svendsen. Her devotion to championing the cause of donkeys is the foundation for the international charity it is today. The Donkey Sanctuary’s vision is a world where donkeys and mules live free from suffering, and their contribution to humanity is fully valued. The Donkey Sanctuary has 10 sanctuaries around the UK and Europe providing lifelong care to over 6,000 donkeys and mules. It runs a Donkey-Assisted Therapy programme across the UK, which benefits children and adults with additional needs by allowing them to connect with donkeys on an emotional and physical level. It also operates in many countries around the world, including Mexico, Peru, Egypt, Ethiopia, Romania, Portugal and India. Donkeys are stoical creatures and those who depend on them for their livelihood often take advantage of their hardworking traits. The Donkey Sanctuary’s outreach embraces veterinary care, nutrition, housing, working hours, weight of load and welfare-friendly harness and cart design. It is collaborative in all its activities, working through a network of partner organisations, individuals and communities. 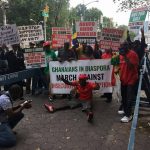