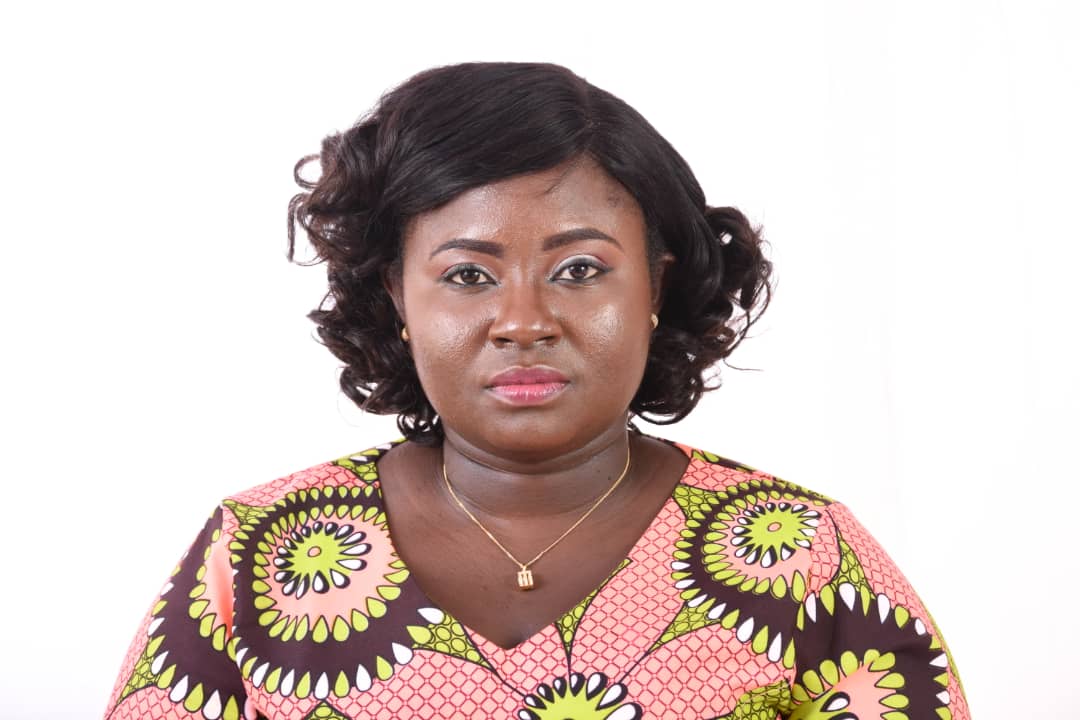 A Deputy Spokesperson of the National Democratic Congress Election 2020 campaign Madam Margaret Ansei also known as Magoo has sated that Ghanaians will punish the ruling New Patriotic Party and its flagbearer who is also the incumbent president Nana Addo-Dankwa Akufo-Addo Akufo Addo for lying to the electorates during the election 2016 campaign.

Speaking on Adom TV on Friday, 31st July, 2020, she explained that president Akufo-Addo found his way to power due to the lies he polluted Ghanaians with amidst unrealistic promises. She opined that one would have thought that after winning the 2020 elections, he would have redeemed his image by fulfilling the promises he poured out on the electorates during his opposition days but has executed little to nothing.

Madam Margaret Ansei maintained that president Akufo-Addo has not only failed Ghanaians but has also demonstrated that he is so far the most dishonest politician in the history of Ghana.

”Go through NPP’s manifesto and you will realize that they didn’t deliver on the high majority of the things they he promised Ghanaians”.

She added that anytime you ask NPP what they have done for Ghanaians, they mention free SHS meanwhile it has been implemented haphazardly without proper measures for the quality of it.

She urged Ghanaians to vote for the flagbearer and leader of the NDC His Excellency John Dramani Mahama and stated that aside the progressive free SHS he introduced, he also improved other sectors so he must continue his good works for proper development of the country.

Why should a past president dream of contesting an incumbent? – Akufo-Addo asks (Video)
Voter Registration: John Mahama Accuses Akufo-Addo Of ‘Ethnic Discrimination’
To Top