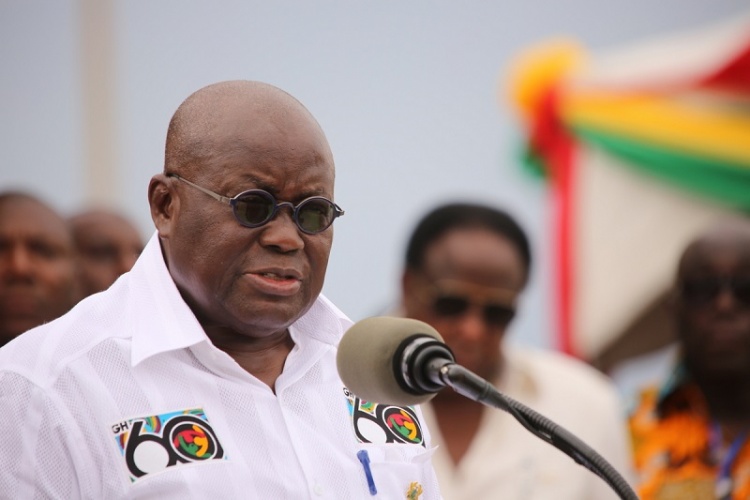 Ghanaians have shown dissatisfaction towards the Nana Addo led New Patriotic Party administration over allegations and evidence of massive corruption that has engulfed the government through a poll conducted by Multimedia’s Joy FM.

Out of the 58,615 votes cast on Myjoyonline.com monitored by Ghanapoliticsonline.com, 55,797 which represents 95.19% of voters believe that Nana Addo Dankwa Akuffo-Addo is corrupt with only a little over 4% thinking he can do better.

The general public has in recent times expressed disappointment in the ruling government for the merciless corrupt deals it has engaged in since it wrestled power from the main opposition National Democratic Congress barely eleven months ago.

Ghanaians have referred the president to the fact that the country is still developing and therefore cannot accept corrupt deals like designing websites at the cost of Ghc800,000.00 and stating Ghc2,000,00.00 as cost for preparing one ministry’s budget.