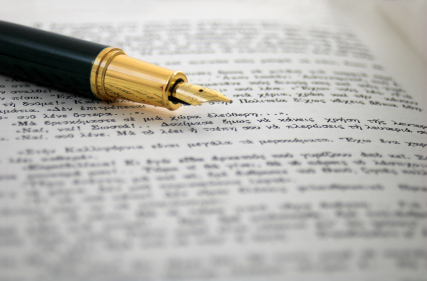 The verdict of Ghanaians is that they want restrictions on media freedoms, according to a study conducted by the National Commission for Civic Education (NCCE).

The study which interviewed 2,910 respondents, noted that about 5 out of every 10 (55.5%) affirmed the need for restrictions. Some 3 out of 10 (35.02%) prefer to keep the status quo. Others were uncertain.
In a testament to constitutionally-guaranteed media freedoms, there are 406 authorised FM radio broadcasting in Ghana as at the end of September 2015. Out of this number 313 are currently operational.
The National Communications Authority, a licensed regulator, provides the breakdown as follows:
30 Public radio stations
5 public (Foreign) radio stations
68 Community radio stations
17 Campus radio stations and
286 Commercial radio stations
NCCE Deputy Director of Research Patience Sally Kumah who presented the findings at a well attended ceremony in Accra, said about 7 out of 10 respondents also want certain media outlets controlled. They gave reasons such as excessive use of abusive language, inappropriate use of the media platform and to also protect state secret.
These respondents were not asked which media outlets ought to be controlled.
Some 18.3% however do not want to see any media outlet controlled because freedom helps media to hold government to account and also set the agenda for public discussions.
In a panel discussion on the findings, Prof. Kwame Karikari, a specialist in media studies appreciated the view expressed by some respondents who say some media is not doing its work well enough
“There are media out there that are just plain propaganda for the ruling party. They never take that government to account on anything…it is just praise-singing and attacking anybody even including media that want to take [on] that government they support”.
He said media houses doing this type of work are violating the constitutional provision that require media houses to hold government accountable.
The programme to outdoor the research is the 5th NCCE Public Dialogue series. The Commission has in previous editions, done research on the effectiveness of the legislature and the effectiveness of the three arms of government.