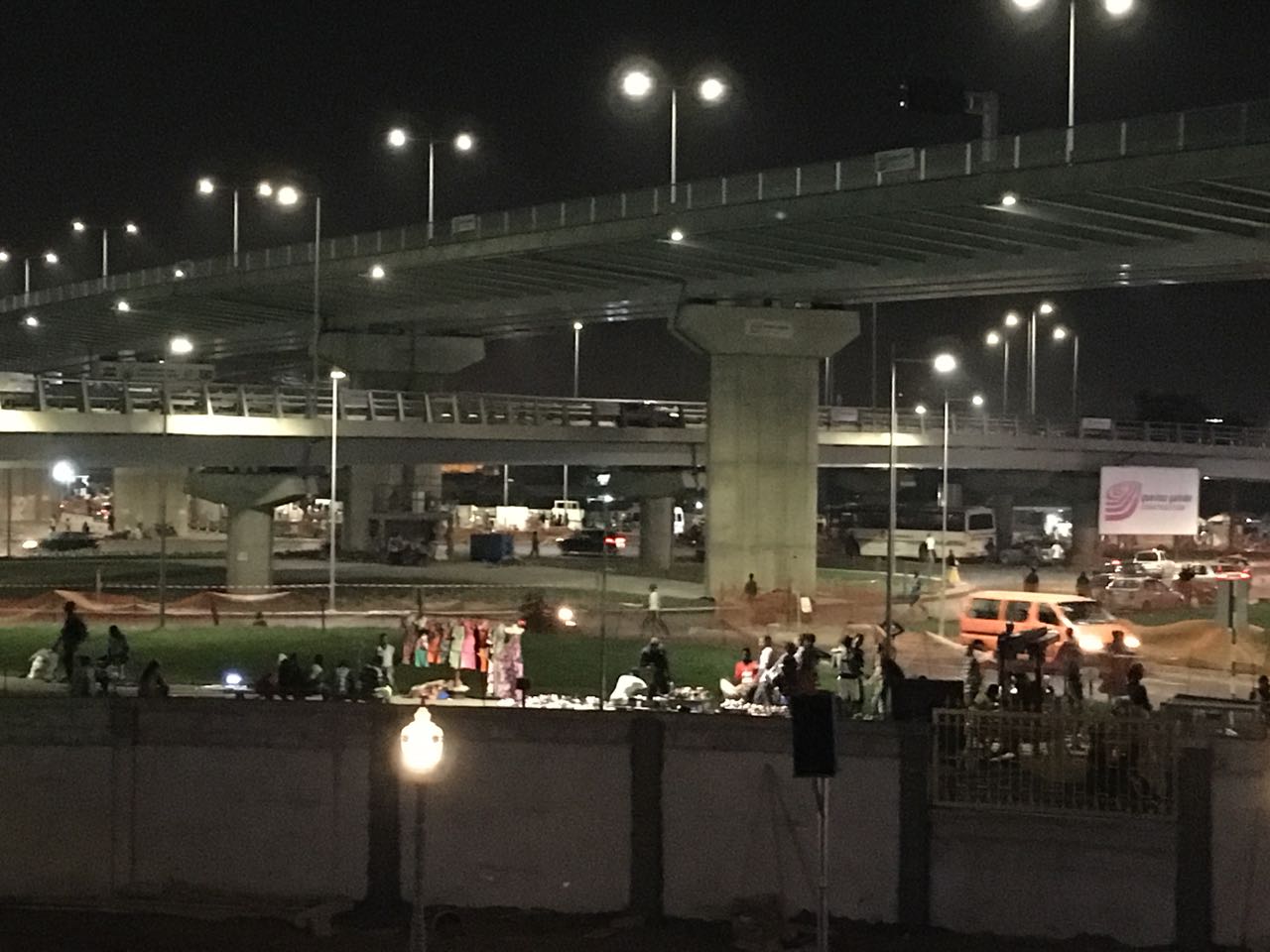 Ghanaians across the country joined the world to usher in 2017 amidst fireworks, bidding goodbye to 2016 — a year described as turbulent in both local and global politics.

The wind of change that swept through parts of Europe and America resulting in major upsets in their politics breezed through Ghana and other parts of Africa too.

Britain voted to exit the European Union (EU) in a referendum followed by the victory of Republican’s Donald Trump in the U.S presidential poll.

The euphoria among a section of Ghanaians, following NPP’s victory in the elections, seems to have given the celebration of this New Year a boost.
On the famous Oxford Street in Osu in Accra, revellers tooted horns, danced and lighted firecrackers.

Clad in their local print wears, some Ghanaian Christians sang and prayed for a prosperous country in the coming year at their various churches.

Tonnes of fireworks were lit followed by shouts when the minute bar of the clock ran into the hour bar. It was 12:00 A.M and up went fireworks into the sky amidst jubilation.

From the nation’s capital in Accra to Kumasi in the Ashanti Region, revellers gathered to sing, resolving to alter their attitudes for a good life.

Pastors gathered their congregation to offer thanks to God for a successful and peaceful general election in the country, others prayed for God’s guidance for President-elect, Nana Addo Dankwa Akufo-Addo.

The shout of ‘Happy New Year’ filtered through the roofs of church auditoriums and public places.