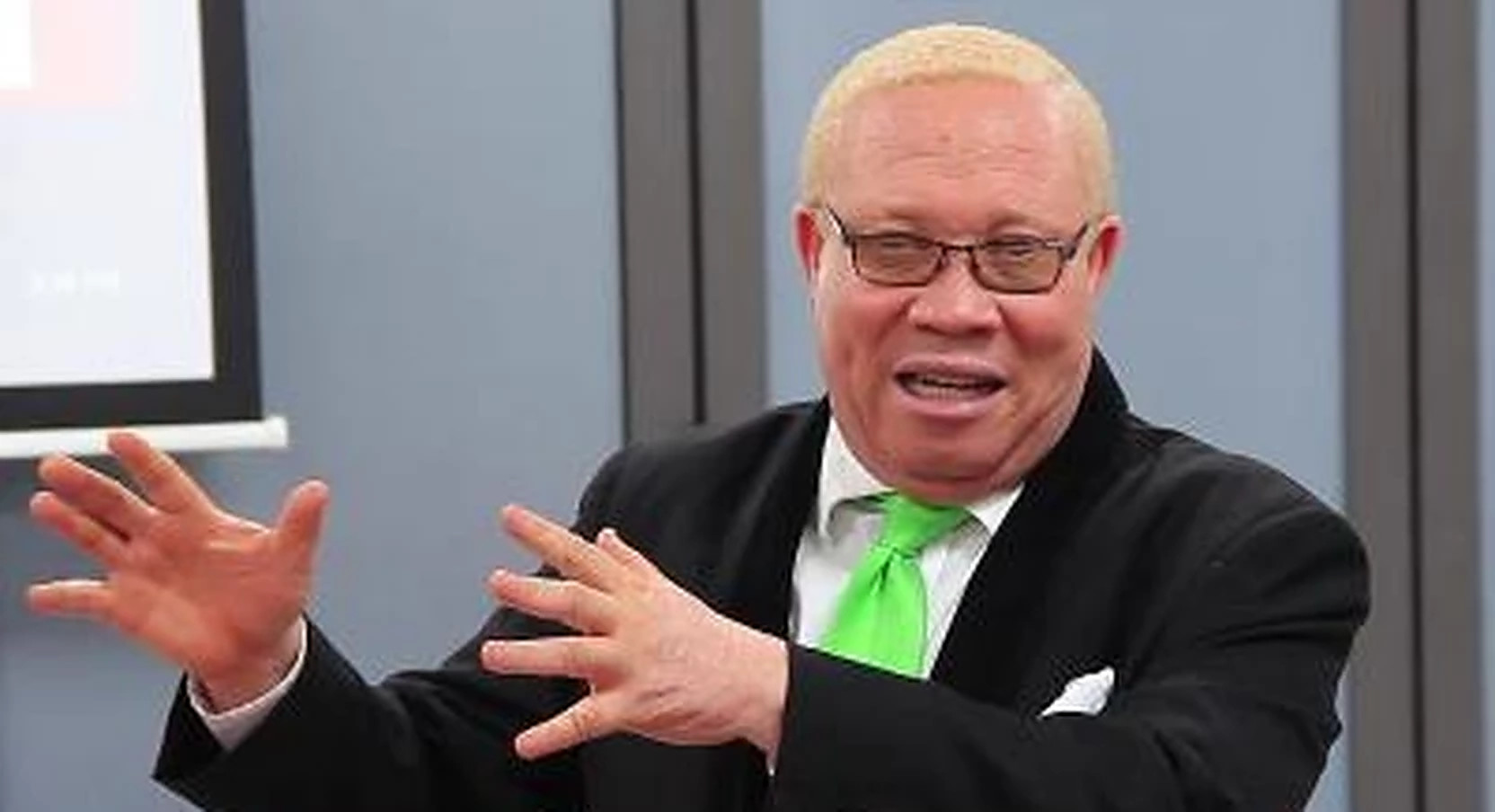 Mr. Foh-Amoaning was reacting to the incarceration of actress and socialite Rosemond Brown, popularly known as Akuapem Poloo, for posting nude photos on social media.

He noted that “moral standards have fallen” in the West but Ghana’s culture and tradition are against such acts.

Speaking to Accra FM, the Ghana School of Law lecturer expose nude on social media and especially to minors is unacceptable.
Akuapem Poloo

“What the slay queens have been doing on the internet by emulating Western culture to expose their bodies is not a good thing,” Mr. Foh-Amoaning said.

“To dress and expose parts of your body and walk around is not right but taking a picture of such nature and splashing it on social media and even involving your son, who is a minor, is extreme.

Akuapem Poloo was sentenced to 90 days in prison by an Accra Circuit Court on Friday, April 16, 2021.

This was after she posted nude and obscene materials of herself and her young son on social media some months ago.

She pleaded guilty in court after being charged over the publication of obscene material and domestic violence.

Several Ghanaians have described her sentence as harsh, with some taking to social media to express the displeasure.

The likes of rapper Reggie Rockstone, comedienne Afia Schwarzenegger, comedian DKB and musician Kwaw Kese have pleaded for her to be pardoned.