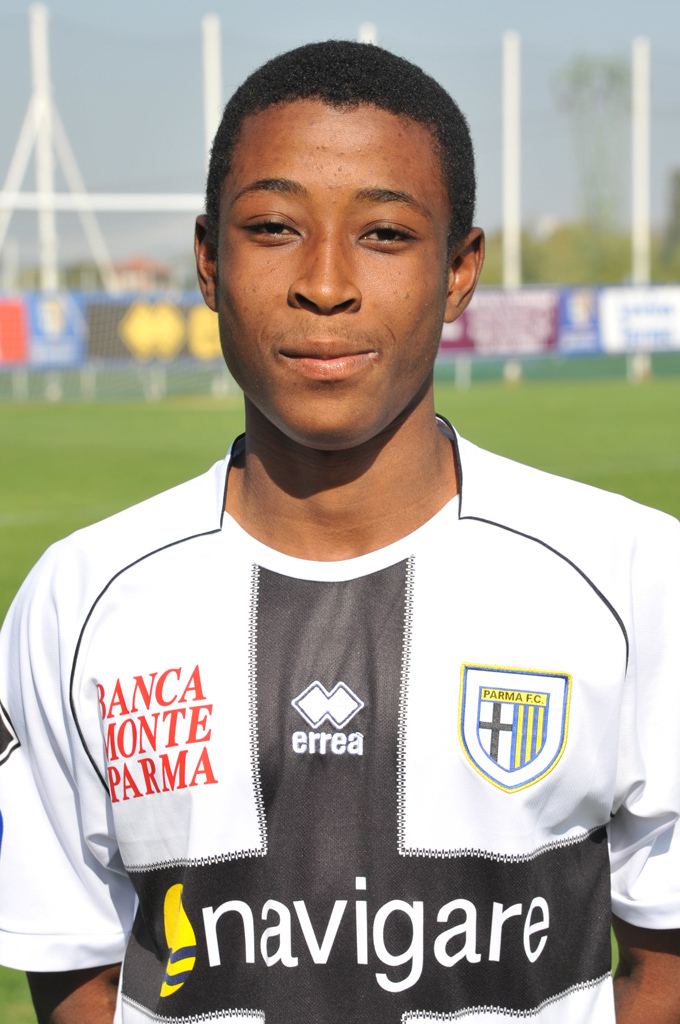 According to reports by ilgiornale.it and Favanz Sports, Nyantakyi who was on the books of Parma Calcio was grabbed in Milan after trying to escape.

Patience and Magdalene were found dead in their apartment on the sixth floor at via San Leonardo close to the train station of Parma on Tuesday night.

Nyantakyi went through the Parma youth system and was promoted to the senior team by Roberto Donadoni before the club went on administration.

According to sources, Solomon 21, was recently playing in the Serie D for Imolese Calcio but stopped and joined a bad company who are noted for committing crime.