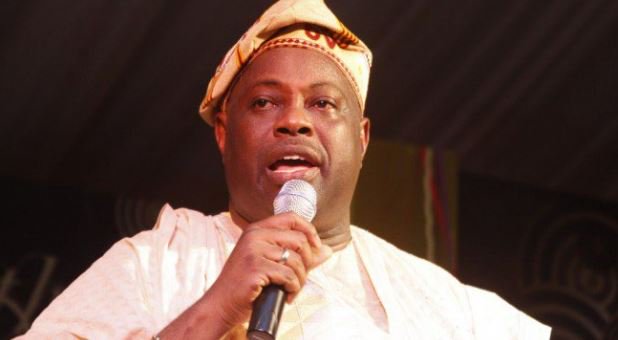 Chief Executive Officer and publisher of Ovation International magazine, Chief Dele Momodu, a Nigerian, has stated that the Ghanaian media have refused to show the beautiful things happening in the country and rather painting a doom picture to the outside world.

He said it is on this note that Ovation International Magazine has taken upon itself to publish the massive developmental projects ongoing in the country to make them available to Ghanaians to appreciate what the President is doing.

Speaking to the media in Koforidua in the Eastern region after the Regional Launch of Ovation International Magazine on Friday, Chief Dele, called on Ghanaians to be proud of their President and retain him on power to complete the transformation process to improve living standards.

He said, the developmental projects executed by the Mahama-led government, is unprecedented in West Africa.

He mentioned that, Nigerians are clamoring to have President Mahama to assist his counterpart revive the economy of Nigeria and boost the infrastructural base of the country.

Nigeria economy is undergoing serious crises. The economic decline of the Nigerian state has negatively affected the lives of the populace. Prices of goods and services are rising daily while the income of the populace remains stagnant creating excruciating economic conditions for the citizens.

Chief Dele ,who is a Senior Journalist and a former Presidential candidate in Nigeria opined during the interaction segment of the launch with actress Sandra Ankobea , that even though previous governments contributed their quota to the development of the country, “President John Mahama is in a class of his own “ 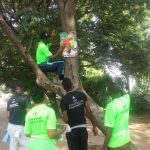